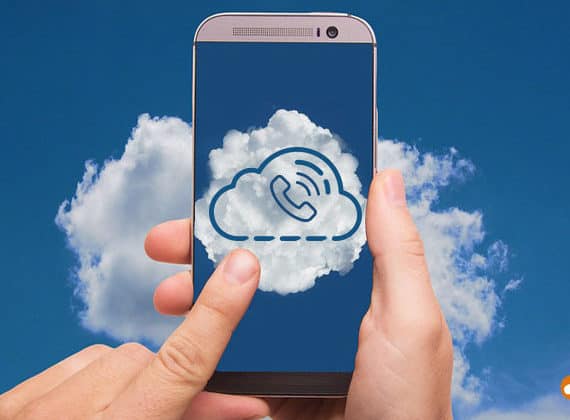 The Cloud is a highly visual concept. For many of us who should know better, the term still conjures up an image of our data floating above our heads, ready to be summoned when required, or directed to fly to an address of our choosing.

While our logical brains know that all of our data must be held on a computer, the precise whereabouts of our data seldom troubles us. The same applies to emails. We write one, we press “send”, and in our imagination it travels through the ether to the recipient, job done. Little thought is given to the journey that it takes on its way.

But perhaps we should be paying a little more attention to the location of our documents, spreadsheets and all those photographs? Not to mention our messages. It may be that your email to the New York office isn’t making a direct beeline from London but is in fact taking a few detours along the way. We may wonder from time to time about the security of our data, but there’s no point in worrying about leaks when we have no idea about the location of the data in the first place.

Jonah Brucker-Cohen recently developed a plug-in, Email Miles, to measure the distance emails travel across the globe. He offers the example of an email sent from New York to Dakar, Senegal. The message initially went in the wrong direction by passing through servers in Chicago and California, before doing a U-turn and stopping by Texas and London before finally reaching Dakar. All this took place at 85,000 miles per second – around sixty-two times faster than a Concorde jet.

Much of the itinerary depends on the location of your email server. While many large corporations will manage their emails within their own data centres, most consumers and small businesses now prefer to outsource the management of emails to a third party such as Google. The distance your emails travel depends on these organisations and the links that they possess, frequently in the form of cables, between countries.

Data down on the farm?

Aside from your emails, the whereabouts of your other business data may surprise you. If you’re using the cloud to store your files, your latest accounting spreadsheet is almost certainly held on a server “farm,” which is a collection of servers working together within a data centre somewhere in the world. In 2009 Google filed a patent for what many believe to have been a floating datacenter on a converted barge, using wave energy and seawater for cooling. While Google hasn’t confirmed that this is the precise use of the barge, it’s likely that it was an experiment to use the water as a way of cooling the servers naturally.

In Finland, a similar principle is in action at the country’s 1950s Baltic Paper Mill in Hamina, which is surrounded by lush forest. The site even cools the water used to refrigerate the servers before returning it to the sea in order to reduce potential environmental impact.

Again, the precise location of your data depends on the cloud provider you are working with and the deal that you have with them. The majority of services will hold your data in two separate locations so that it is backed up if a disaster strikes one datacenter. More expensive packages may store it in three separate places, or even keep it constantly moving between sites.

New business requirements to keep emails for auditing purposes have prolonged their life. This requirement can be for as long as six or seven years, which builds to a vast volume of data to manage. While deletion rarely eradicates all the data contained in an email and often just “deactivates” the message on a database, archiving with a high level of encryption can be a good way to ensure that you have control over your corporate messages. And as time goes on, you can move them out of the cloud and offline entirely, at which point you know that at least one end of the trail is secured.

The Cloud has helped accelerate businesses everywhere by freeing them to focus on their core competencies. Most SMEs would rather be concentrating on their business than worrying about the management of their data, and outsourcing data services has removed huge IT headaches for thousands of organisations. Nonetheless, it’s worth giving a passing thought, as you save those board minutes, about which country they may be travelling to.