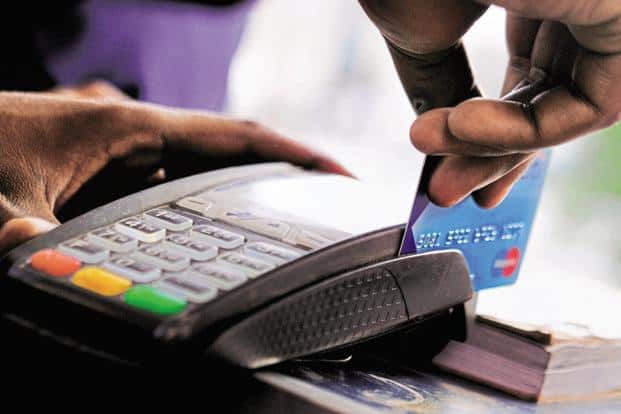 According to reports, Hitachi Payment Services has acknowledged and confirmed that it suffered a sophisticated malware attack between May 21 and July 11 last year which led to a breach of 32 lakh debit cards.

Hitachi provides the processing of ATM transactions to many banks. Hitachi Payment Services said that SISA Information Security has completed its final assessment report on the breach of security which shows that there was a sophisticated injection of malware attack in the Hitachi Payment Services’ systems, which compromised 32 lakh debit cards. The malware code was written in such a manner that it was able to work undetected during the compromise period. However, the extent of the data breach is still not known.

According to National Payments Corporation of India (NPCI), over 600 customers had reported losses of at least Rs. 1.3 crore due to the breach.

According to PTI, the company acknowledged the system-wide trouble, that was caused due to the lapse at its end. The company said banks had to take remedial action like blocking payments at international locations, asking for PIN changes, reduced withdrawal limits and monitoring of unusual patterns. The company claimed that there has not been any “further misuse due to the containment measures deployed by Hitachi Payment Services”.

How to use your Debit / Credit Card safely

By: eScan Very recently it has been revealed that around 3.2 million Debit Cards have…