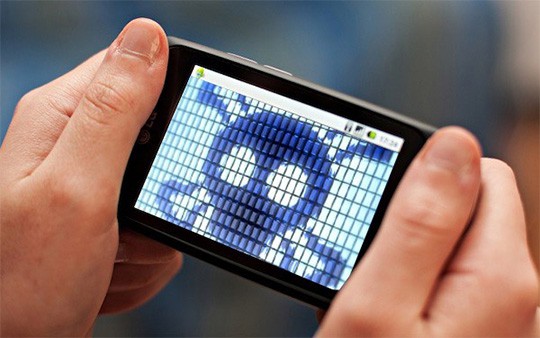 Cybersecurity is probably one the most serious threats that government and private organizations face in today’s day and age. With the advent of artificial intelligence, machine learning, big data and cloud, the threat of cyberwarfare looms large. The solution to this problem is to constantly innovate and develop a robust cyber security system, says Miss Esti Peshin, General Manager of the Cyber Division at Israel Aerospace Industries (IAI).

“Cyberwarfare is a big word. Have we till date seen a full scale cyberwar? No. Can there theoretically be a full scale cyberwar? Yes. Is there an evolution path to reach this level? Yes. Definitely yes,” said Esti in an exclusive interview with DataQuest. “The threat is real but we haven’t reached that point yet,” she added while emphasizing on the need to prepare for such an eventuality.

The subtle trends of cyberwarfare that we see today are influencing the population and public opinion with circulation of fake news or campaigns on social media by malicious elements. Debilitating critical infrastructures can be done with cyberwarfare. Although there is no full scale example as of now, it does not mean it cannot be done in future says Miss Esti. Cyberwarfare can be carried out on civilian populations as well as on military entities, she adds.

How Organizations and Nations can Protect Themselves from Cyberwarfares

To anticipate cyberattacks is the key, said Tech Mahindra and IAI in an event wherein they announced a partnership to “make the world a safer place from cyberttacks”. As the world evolves, cyber has become a reality in everyone’s lives making us all dependent on the networks, which also makes us vulnerable, said Miss Esti at the event.

While giving examples of the Ports of Barcelona and San Diego being cyberattacked within the span of one week recently, Miss Esti said that ‘nobody knows what exactly happened there apart from the only thing that was disclosed that some of the systems were not working as expected.’ The same could happen to more critical infrastructure. These attacks can be prevented or contained with the following Five Elements according to Esti Peshin:

Israel is one of the top five leading countries in the world when it comes to cyber security. 20 percent of the global investment that takes place in the world happens in Israel. Israel has about 600 to 700 companies and start-ups that deal in cyber security, which is the fastest growing business in the world.