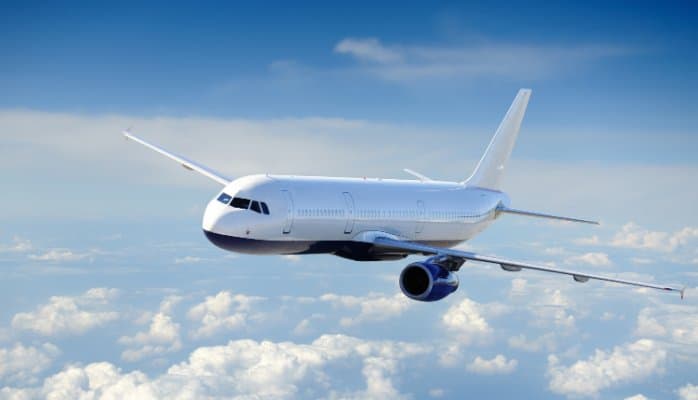 Airport security has been an important area of focus for more than 50 years. Anyone who flies is well aware of the airport screenings meant to protect passengers from bombs and hijackings. Behind the scenes, however, airports today must also increasingly focus on and address cybersecurity threats to the IT systems that manage their operations and safeguard sensitive data.

Any cybersecurity slip-up can have serious consequences. For example, in April of 2019 hackers knocked out computers behind flight message boards and some airport office operations at Hopkins Airport in Cleveland, Ohio. In July of 2018, hackers were caught selling codes on the Dark Web that enabled remote access to the security systems for an unnamed airport.

Unfortunately, airports today have an extremely complex and constantly evolving IT environment that makes it difficult to keep ahead of cybersecurity threats.

Why airports need a new approach to cybersecurity

Numerous scenarios are forcing airports to seek more advanced and agile cybersecurity solutions. These include:

As we move away from the traditional ‘multiple-point manual checks by officer’s’ security routine to a more self -service, automated technology-driven one, the treats rise proportionately. Now attacks can not only be glaringly visible and geared to disrupt airport operations but they could also be more sinister and unseen. It could be geared toward planting a Trojan for future attacks or worse, stealing financial, confidential and PII type data that one would know off only after the attack.

Every IT network is only as strong as its weakest link. A single exploit can severely impair the operations of the entire airport and even national or international aviation networks, in a short period of time. As a result, airports must isolate any impacted endpoints quickly to contain the attack. As airports grow and their security needs evolve, complex and rigid security solutions are inappropriate. Airports need flexible, agile solutions that can grow with their needs and help counter ever-changing security challenges.

Posted by: DQINDIA Online
View more posts
How the cyber threat landscape of airports has evolved 0 out of 5 based on 0 ratings. 0 user reviews.
Startups can Apply for ongoing STPI Neuron Open Challenge, Winner to Receive Cash Prize of Rs 1 lakh
The Future of Hybrid Cloud is bright as 73% of enterprises moving apps back on Prem