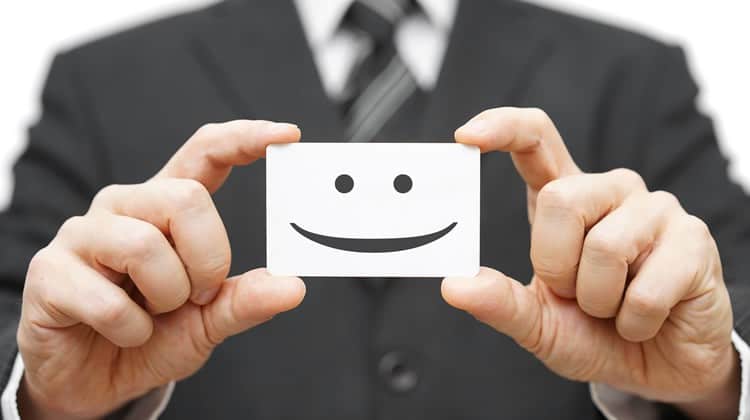 Generating, ultimate customer experience (CX) is now an essential part of the planning discussion for all business sectors. A good customer experience helps to set brands apart, giving them the potential to secure greater share in an increasingly ultra-competitive market.

However, CX is not a one-way relationship and consumers increasingly know this too. New regulations such as GDPR, give consumers the power to opt out of CX conversations, and means they can demand more from brands in return for their custom and their data.

A Verizon-sponsored survey of 6,000 consumers across 15 countries conducted by Longitude, a Financial Times company, that drills down into the fundamentals of a CX relationship. Also, what consumers from various ages groups (18-65 years), and regions (Asia Pacific, Europe and Canada/U.S.) view as important when starting, and maintaining a relationship with a business brand.

Gordon Littley, MD of Verizon’s Global CX Practice, said: “The customer is king when it comes to a brand being successful. Today, CX technology has the power to secure, enhance and stimulate a brand’s relationship with a consumer, but it should not define, nor limit them. Often, the promises made by new CX technologies are prioritized ahead of individual customer preferences, and desires, and this shouldn’t be the case.

“We must remember that every customer is an individual, and he or she wants to be treated that way. Technology innovation can help brands stand out, but customer service basics remain vital, the best relationships will be built on mutual trust and simplicity.”

Key findings from the survey are as follows:

Data is a powerful CX weapon, but it must be used ethically, and for the benefit of the customer. Consumers understand that in order to get the experiences they want they need to share some of their data. But, they want rewards in return!

Building trust is critical to outflank rivals. Consumers may desire convenience and personalization, but they will not give up security and privacy to get it.

Data security, and privacy is priority. Once secured, trust must be maintained. If a company suffers a security breach, it will inevitably lose customers.

Littley comments: “You’ve got to completely respect the consumer’s privacy first and foremost. Unless they’ve opted in, you use nothing. You can’t betray their trust in you for keeping their data safe – do that and you destroy your brand.”

By improving tried and trusted CX channels, embracing digital technologies and rewarding loyal consumers, businesses have an opportunity to expand their market share and obtain financial growth. Ensuring this genuine value-exchange between a business and its consumers is essential, and transparency, trust and security are key.

Data in 4D: Adding a new dimension to AI

Carnival Corporation, one of the world’s largest leisure travel companies,embarked on a journey to transform…

The analysis given here shows TrendForce’s investigations of key component and other downstream technology industries,…