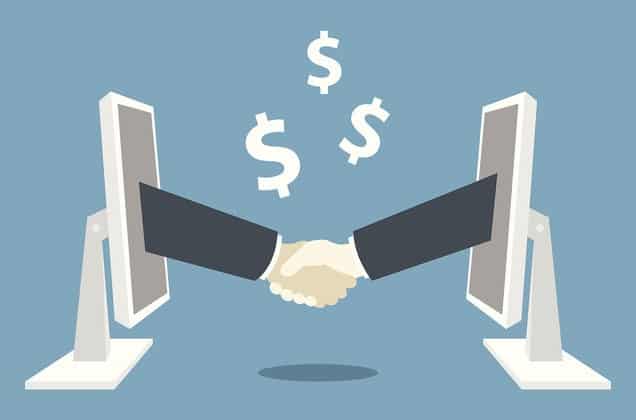 Bahubali Shete, Asha Shete and celebrity Masterchef Sanjeev Kapoor’s voice-first culinary AI platform Tinychef are all set to acquire Zelish (the team and its assets) for an undisclosed amount. A Techstars accelerator and Bosch and Siemens Home Appliances backed company, Zelish was founded 2 years ago by Rakesh Edavalath, Saakshi Jain, and Arpit Joseph.

By acquiring Zelish, Tinychef will also gain access to the app’s 125,000 users and ~35% of whom are monthly active users!

Speaking on the acquisition Zelish, co-founder, Saakshi Jain said. “We’re really excited about this acquisition as it will help us take the Zelish experience into the world of voice-assisted cooking. With Tinychef in the picture, users can look forward to a completely hands-free experience. We are looking forward to the Zelish app spreading across the Indian sub-continent and growing its presence globally in the North American market as well.”

Rakesh Edavalath, co-founder of Zelish added, “We are thrilled to expand the vision of our tech-first platform Zelish to become a voice-guided assistant thanks to Tinychef. Most people who manage the kitchen complain that there is a constant back and forth between operating their phones and managing the said tasks. People will soon be able to relish the Zelish experience on voice assistants like Alexa instead of going back and forth on recipe videos.”

Meanwhile, Tinychef already has over a million users and over 100,000 active monthly users in India and within a month of its launch, it has garnered over 25,000 users in North America with the bulk of the user base belonging to the US and Canadian markets.