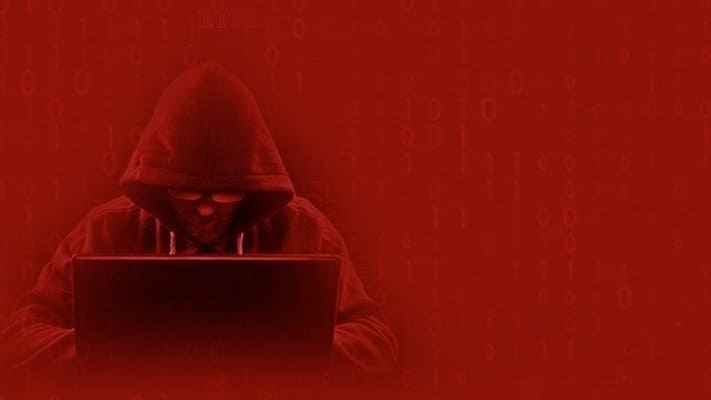 CoWIN platform has not been hacked, and the data of users is completely safe, the Government of India has assured through an official statement. Earlier this week, a website had claimed that a database that included the name, Aadhaar number, location and phone numbers of people who have registered for the COVID-19 vaccine on the COWIN platform was on sale for $800 on the dark web.

The Government of India has however rubbished this claim, and has reiterated that there is no data breach. “The claims of so called hackers on the dark web, relating to alleged hacking of the CoWIN system and data leak, is baseless. We continue to take appropriate steps as are necessary, from time to time, to ensure that the data of the people is safe with CoWIN,” said Dr RS Sharma, chairman of the Empowered Group on Vaccine Administration (EGVAC).

Furthermore, the platform has been investigated by the Computer Emergency Response Team (CERT-in) of Ministry of Electronics and Information Technology (MietY), which has confirmed that there has been no data breach. “CoWIN system was NOT hacked! The same has been confirmed through an investigation carried out by Computer Emergency Response Team of MeitY. Appropriate steps are taken and reviewed regularly to ensure all Co-WIN data remains safe,” said Dr Harsh Vardhan, Minister for Health and Family Welfare.

FMEG ecosystem hoping for a holistic and positive Budget 2022

Tata Sky DTH Subscribers to Get Access to Netflix

Tata Sky DTH, which is now Tata Play, has enabled its subscribers to enjoy their…