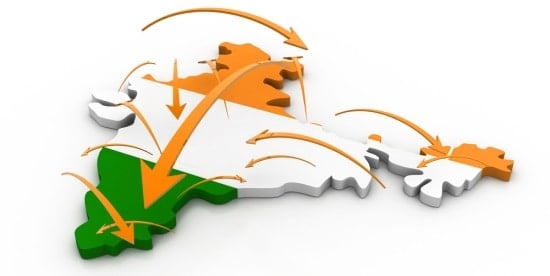 While digital transformation has become the holy grail for enterprises, countries are not far behind. For tech companies, country digitization projects mean millions or even billions of dollars in business, but they are high-risk and complex endeavors. It is not about selling your way through and hooking up technology all around. Guy Diedrich, VP and Global Innovation Officer, Cisco knows better. Diedrich is a member of Cisco’s Office of the Chairman and CEO, contributing to Cisco’s Country Digitization Acceleration. He is currently working with government and industry leaders in countries throughout Europe, the Middle East, Asia and the Americas to digitize the public and private sectors in order to increase GDP, create millions of next-generation jobs, and develop sustainable innovation ecosystems.

Cisco has set up country digitization accelerators (CDA) in 18 countries and two more would be added shortly. These countries range from small ones like Portugal and Kazakhstan to large ones like India and China to developed ones like UK, Italy, and Germany. These countries represent nearly a third of the world’s population. The ideal candidates for CDA are countries that are committed to digitalization with a published digital agenda that is supported by requisite budget outlays. Factors such as economic growth potential and large population help. The idea is to be able to correlate the impact of digitization with economic performance indicators such GDP growth and jobs growth.

When asked as to how does Cisco go through huge country digitization projects when so many stakeholders are involved and how do they achieve pace, Diedrich referred to what he wrote on his blog: “How does country digitization work? Considering the complexities of developing a plan to digitize an entire country, the process from evaluation to having an executable plan happens at almost warp speed at Cisco – between 90 to 120 days.” 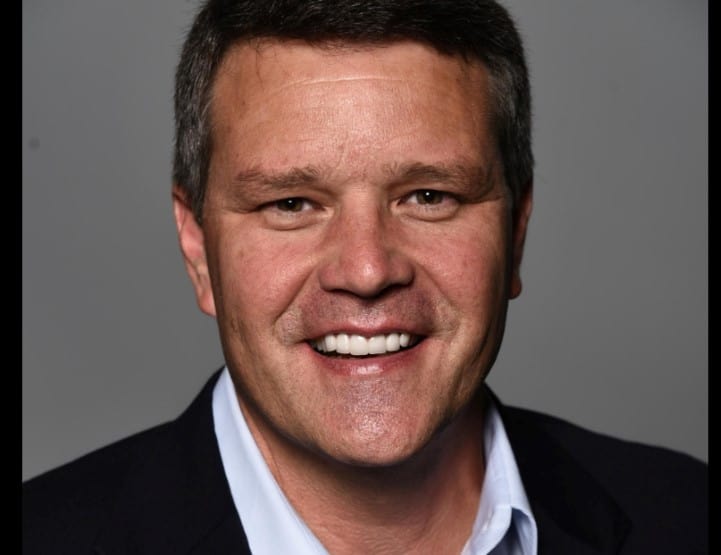 The steps almost seem like the ones out of a standard operating procedure manual. The CDA program is run in a structured manner to maximize the outcomes; the priorities in each country may vary, but Cisco believes in following a general template that has developed over the years and is being continually improved upon. Diedrich makes it clear that Cisco does not create the digital roadmap for any country. He says that the creation of digital strategy is best left to the country leadership or to strategy consulting companies. The CDA program usually begins with a review of the digital agenda with local industry partners, academia, and other stakeholder institutions. A CDA architecture for the country is then drawn up along a quartet of areas: research and education, business and investing, digital platforms for economic impact, and digital infrastructure.

Under research and education, Cisco invests in university chairs such as the Cisco Chair in IoT, Cybersecurity, expands of Networking Academy program, and engages in retraining people. The area of business and investing involves creating incubators like the one that was inaugurated in Bangalore, creating CoE, bringing in Cisco venture capital, running hackathons and such other activities to spur homegrown innovation and entrepreneurship. The third part of the quartet— digital platforms for economic impact— comes from the country’s digital agenda. For example, if one is hosting the World Cup, then Smart Connected Stadiums would be a digital project. The last area in the quartet about digital infrastructure deals with setting up the digital technology backbone such as wifi, broadband networks, cybersecurity, IoT infrastructure, and such. These four areas are designed to coalesce in such a way that they feed into each other and are integrated to deliver the outcomes.

Following this, an execution plan along three time-horizons— 12 months, 12 to 24 months, and 24 months and beyond— is created and budgets are built against these phases. In the next step, partners are brought in. Diedrich says that this is a very important step and Cisco follows a very inclusive approach by bringing in partners who might even be competitors. For one, Diedrich believes that Cisco can’t do it all alone and that the idea is not to own every project. But he adds that Cisco will bid for every project and when the MoU is signed it clearly captures the areas that Cisco is set out to do.

But why would Cisco invest so much in the quartet areas when the competition is open? Diedrich’s answer to this is dead pragmatic. He says that digitization is a time-bound opportunity— up to 500 billion people and things will be connected by 2030; it is happening here and now and if you don’t put enough stakes in the ground, no one gains. He points out three plausible scenarios. First, the country might decide not to digitize, which is rarely the case in a CDA country, but even if it does, there is nothing further. The second possibility is that country has digital ambitions but chooses wrong priorities and approaches, throws money at the problem indiscriminately, and everyone ends up losing. The third case is that of the country following a process-driven approach with inclusive partnerships and rolls out an integrated strategy. Here everybody wins, the country wins, the industry wins, the people win.

Diedrich’s team is lean and agile with 18 people spread across the world and handling all the countries. It is not a fat team tasked with chasing national digitization projects business and finding ways to sell Cisco technology, Diedrich clarifies. This is where process helps. We start executing the day following the day the project is announced and cleared. The local Cisco team takes over the project and pulls in resources from all parts of the organization and the partner community. CDA projects have topnotch priority and importance and the project is controlled by the country office. There is often a nationalistic fervor attached to CDA projects, it is the best example of global programs executed locally, Diedrich says.

Cisco’s CDA program has done projects ranging from smart infrastructure to emergency response to smart parking to smart connected cities to name a few. There are 350 active or completed projects running across the 18 CDA countries currently.

The India CDA started three years ago, which is a testament to the current government’s stress on Digital India.

If Cisco selected India for a CDA on the basis of the Cisco’s criteria, Diedrich also credits and pays tribute to India for selecting Cisco as the digital partner.

The India CDA is run by Anil Nair, Managing Director- India CDA, Cisco. India is the largest and most complex country. Fifty-two projects have been identified out of which 44 have been completed or processed.

Anil Nair said that smart cities are an important initiative in India with the population exploding in cities and rural to urban migration reaching its limits. Therefore, new urban centers with smart infrastructure have to be developed. Some of the examples are Vijayawada, Hyderabad, and Gandhinagar. We have done projects with all use cases such as WiFi, smart waste management, smart transportation, smart parking, amongst others,  Anil said. We have innovated using the value capture funding model. With municipal corporations, it is easy to envisage what difference can be made. Nearly 166 cities have said that they will go this way. Research by IDC has suggested that digitization shows improvement in social, economic and environmental indicators.

Digital banking and financial services is another huge impact area, especially for countries like India with a large amount of unbanked population. Recent developments like demonetization and GST have galvanized the pace of digital finance, so have developments such as UPI, Aadhaar, Jan Dhan Yojna which are based on digital technologies. Under the CDA program, Cisco has created a Digital Experience Center at Mumbai to provide an immersive experience in financial technologies.

Such investments have an impact beyond the country and it allows innovations from one country to be taken to another thereby accelerating the process. Areas such as cybersecurity which is a huge focus area for Cisco globally are uniformly relevant across all countries. Diedrich says that Cisco technology helps thwart 20 billion cybersecurity attacks every day— from the network to the edge to the data center to the cloud. Cisco can detect malware in game-changing ways, avers Diedrich. The CyberRange lab set up in Gurgaon is a cybersecurity expertise center that can link up with multiple security operation centers (SOCs). Cisco has funded a research chair in cybersecurity at IIDT Tirupati, a Govt of Andhra Pradesh initiative. Cisco has also set up a security trust office at Pune.