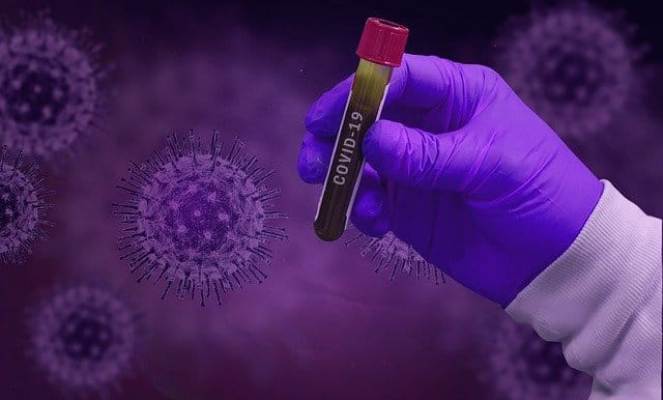 The Government of India recently reviewed the extant FDI policy for curbing the opportunistic takeovers/acquisitions of Indian companies due to the current Covid-19 pandemic, and amended para 3.1.1 of extant FDI policy as contained in Consolidated FDI Policy, 2017. On account of this review and revision, foreign investment from, *Neighboring Countries including China*, will require government approval now.

Earlier, the said condition was made for the for residents and entities incorporated in/ citizen of Bangladesh and Pakistan. Now the aforesaid restriction has been extended to Countries like China, Nepal, Burma, Myanmar, Bhutan and Afghanistan, who share land borders with India.

In a statement on April 18, Ji Rong, Chinese Embassy in India Counselor, said that India’s Department for Promotion of Industry and Internal Trade (DPIIT) revised its foreign investment policy, making it much difficult for companies from countries sharing land border with India, including China, to invest in the country.

Startups will shy away from Chinese capital Ashneer Grover, CEO and co-founder, BharatPe, said: “The new FDI guidelines essentially imply that Chinese capital would require prior Government approval. In effect, given the uncertainty around approval, the startups will shy away from Chinese capital. In the immediate future, this could impact ‘PhonePe’ and potentially, ‘PayTM’ at a later date. ‘BharatPe’ thankfully has quality India, Singapore and US VCs. We don’t have a single Chinese investor.” 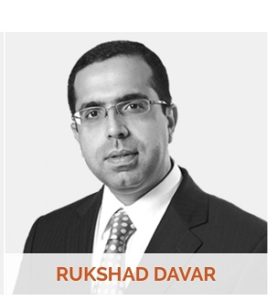 Rukshad Davar, Partner & Head M&A practice, Majmudar & Partners, International Lawyers, noted: “It is obvious that the FDI directive of the Government is aimed at incoming FDI from China, both directly as well as indirectly, through any entity being beneficially owned by the Chinese. The authorities need to come out with similar directives to regulate such investments through the FPI route as well.” 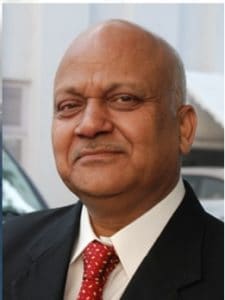 Giving his views, Prof. NK Goyal, Chairman E TEMA and President CMAI, said that the world has realized that the theory of globalization and global village is not tenable. On a click of thought, any country can block or restrict supplies of any product, components. This can be because of any reason political, economical or boundary. Now, countries have realized the need for domestic and in-country production and dependence.

The world has also recognized that pursuant to the Covid-19 epidemic, there would be an overall scarcity of capital and downfall of the economy. In such a situation, there is likelihood of any particular country overspending and aggressively investment, takeovers, etc., that world views as not good in long run.

There are cases of some countries who have taken steps in this direction. Within India there have been cases of acquisition/investment from China companies in HDFC/PayTM/Snapdeal, etc. Also, the world has realised that importing almost 100% components, raw materials, and mere assembly in country, will always be dependant on the other country and needs to be avoided.

He added: “In this background, TEMA welcomes the steps taken by Government of India that any investment/takeover from bordering countries shall be subject to approval from the Government. It simply means that automatic routes are not available. It is not banned, and not blocked! This also gives the powers to the Government to examine in all aspects and take any appropriate decision, keeping the national security angle in view.

“It should be noted that there is no embargo of trade with any bordering country. We wish to thank and complement the government for this decision.”

International business strategy
Bisweswar Bhattacharyya, former Dean, Indian Institute of Foreign Trade, and Senior Adviser to UN noted: “For some time I have been seeing posts /international media reports that this pandemic may result in some amount of relocation of manufacturing FDI from China to India. I have been highly sceptical of this view. International business strategy is not based on Black Swan event. Too many factors and various types of risk exposures are involved.

“A few days ago I read a long interview with Harsh Goenka. When asked whether India could be a beneficiary, his answer was an emphatic NO! I was happy to see that the industrialists have much deeper understanding of the future.”

In a tweet, Manu Kumar Jain, Global VP, Xiaomi and MD, Xiaomi India said: “Dear all, we have just received an update from the MHA suspending e-commerce for non-essential items, affecting our decision about operating Mi.com from tomorrow. We are studying this, and will update you soon. We will of course follow all government guidelines. Folded hands.”

A PR executive from Xiaomi responded, saying that they are currently studying these norms and will be able to share a comment, (even indicative in nature) later. 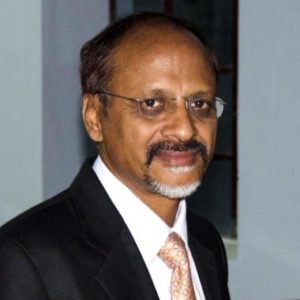 Dr. Satya Gupta, Chairman, IESA, noted that intelligent electronics and semiconductors is a sector, which is strategically important for any country, including India, as it forms the backbone for many important sectors like medical electronics, smart agriculture, defence, security and surveillance, etc. We have been propagating the need for domestic R&D and IP creation/IP ownership in this strategic sector.

“The current move is a step in the direction of taking control of our strategic assets and having a government view on any large investment. While we do this, it’s also important that we don’t deprive our innovators of the much-needed risk capital.

“We propose the creation of a $1B fund by the Government, which invests in companies working on deep tech product and IP creation in this important sector, and provides the much-needed seed capital for the innovators to thrive. We can use the domestic research and IP creation to build solutions, not just for India, but for the global market.”

Prof. NK Goyal added that China is governed by several laws and regulations, which control the investments within China. Hence, we expect that China will appreciate this decision. For any genuine and reasonable proposals, the Government’s consideration can always be available.

Josh Foulger. Country Head and MD, Foxconn International Holding, India, did not respond to our emails and messages. Elsewhere, smartphone chip maker, Broadcom, has warned customers to place orders 26 weeks in advance (compared to 8-13 weeks). Huawei’s growth also seems to have disappeared since Covid-19 started playing havoc with the healthcare system in the USA.

The Ministry of Health & Family Welfare (@MoHFW_INDIA), Government of India, onboarded Twitter Seva to help the Indians with speedy resolution to their health-related queries. It will enabling transparent e-governance delivery in real-time and allow the Ministry to communicate effectively and at scale with the public, especially in crisis situations like the ongoing COVID-19 pandemic. Dr. Harsh Vardhan, Union Minister of Health & Family Welfare, announced the dedicated account @CovidIndiaSeva with a Tweet.

Could ‘Not Made in China’ be the next big trend in global technology? We wait and watch!

Technology adoption to transform airport experience during and post Covid-19