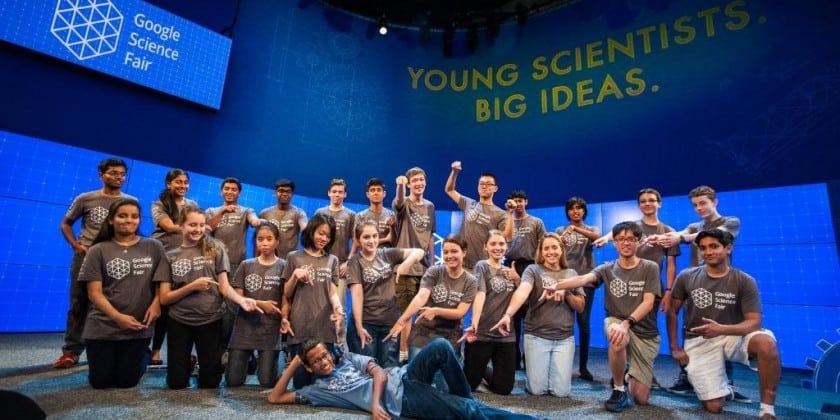 In an effort to encourage the idea of scientific exploration among young teens, Google today announced the 16 Global finalists for the sixth Annual Google Science Fair 2016 . The shortlisted projects include submissions by two Indian students from Bangalore and Hyderabad who will be competing for a grand prize of $50,000 scholarship. All sixteen finalists will travel with their families to Mountain View and the winner will be announced at a ceremony on September 27, 2016 in Mountain view, California.

“From a breathalyzer test that could predict lung cancer to a carbon filter that may significantly decrease styrofoam waste, these top 16 projects from 9 countries around the world, represent the brightest ideas to make things better through science and engineering”, said Andrea Cohan, Program Lead, Google Science Fair.