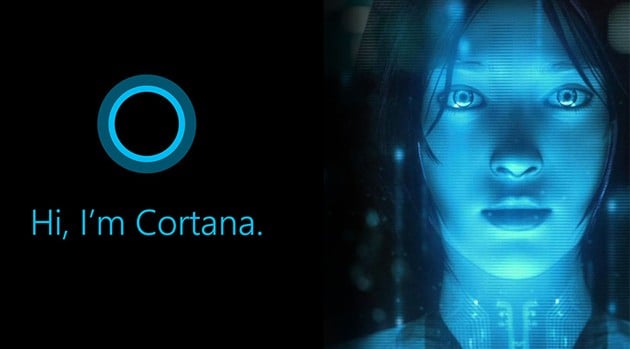 Microsoft is unveiling a platform for enterprises to enable the personal intelligent assistant Cortana to complete company-specific tasks, including correctly filing TPS reports, announced the American multinational technology company through a blog post.

The Cortana Skills Kit for Enterprise was presented Monday at the Microsoft Ignite conference in Orlando, Florida and the development platform is currently available by invitation only.

“At heart, we are about providing valuable assistance to users throughout their day. That assistance takes different forms depending on where the users are in their day and what they are trying to do,” said Javier Soltero, the Microsoft corporate vice president in charge of Cortana. “It’s important for enterprises to be able to enable their workforces to use Cortana to perform company-specific tasks.”

The development platform is powered by the Azure Bot Service and leverages Language Understanding from Azure Cognitive Services, allowing developers to create company-specific skills for Cortana using known and trusted tools, explained Vivek Goswami, a program manager on Soltero’s team. Additional features include control via Azure Active Directory over when skills are deployed and who can access them.

Soltero said the extension of Cortana skills development to enterprises is the start of a journey into a realm where voice and natural language are the primary means of interacting with technology.

“In the same way you don’t have to go around teaching people how to use a smartphone because they know how to touch and swipe, we have arrived there with voice, we are finally to, ‘Okay, now what can you do?’” he said.

The specific skills that enterprises will create for Cortana remain to be revealed, noted Goswami, who imagined scenarios ranging from human resources to smart building features such as a skill that allows employees to ask the personal intelligent assistant to schedule an office cleaning, saving 20 to 30 minutes of intranet surfing to make the arrangements themselves.

As a proof of concept, IT developers at Microsoft used the enterprise platform to create an IT help desk skill that enables Cortana to file tickets for employees who are having computer problems and connect them to someone who can help.

“One of the things that holds people back from getting better service from a help desk is the often-laborious task of filing the ticket in the first place,” noted Soltero. “You don’t bother because you’re in the middle of something so you restart the app or reboot your computer. You endure pain in different forms instead of actually getting the issue resolved.”

Now, a simple, natural language verbal request to Cortana frees Microsoft employees “to stay in the flow of what they are doing,” he added.

If such experiences prove successful in the workplace, modern workforce employees will be more likely to access Cortana outside of work, too. After all, few people carry two phones – one for work, one for personal use. Instead, they have one phone that’s loaded with both work apps and personal apps, work email and personal email, a work calendar and personal calendar.

“We can enable the blurring of those lines without compromising privacy or enterprise utility and, at the same time, delight the user,” explained Soltero, who led the successful development of the Outlook app for iOS and Android prior to working on Cortana.

Cortana, which was first demonstrated at the Microsoft Build Developer Conference in April 2013 held in San Francisco, is named after Cortana, a synthetic intelligence character in Microsoft’s Halo video game franchise originating in Bungie folklore.

The natural language processing capabilities of Cortana are derived from Tellme Networks, which was bought by Microsoft in 2007, and are coupled with a Semantic search database called Satori.

In2IT Technologies, the IT consulting and services company, announces that it has become a Microsoft…