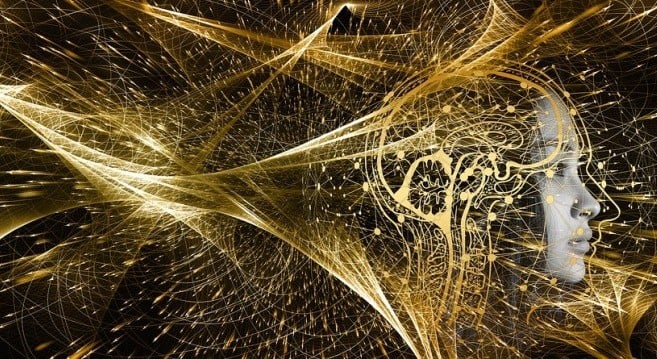 Qu&Co, a leading quantum computational software developer from Europe, and consumer electronics company, LG Electronics (LG) are launching a three-year research collaboration to develop and test quantum algorithms for multi physics simulations to solve some of LG’s most complex corporate research challenges said the former on the company blog.

Qu&Co, a quantum computational software company, was founded in 2017 in Amsterdam, the Netherlands. Its software will empower corporate researchers to run complex chemistry and multiphysics simulations on future quantum processors with unprecedented accuracy and speed. Qu&Co’s SaaS platform solutions include unique and patented quantum algorithms and are distributed as backend integrations to leading conventional software packages. Qu&Co serves corporate research clients from large multinationals, has partnerships with US and European quantum hardware players and R&D collaborations with leading universities from around the world.

Qu&Co and its research partner, the University of Exeter (UK), late last year published novel quantum computational methods which in time could provide industry-relevant quantum advantages for solving multi physics problems. The collaboration comes on the heels of it.

“For years it was uncertain whether quantum computers were able to treat complex nonlinear systems typical in multi physics problems,” stated Dr. Vincent Elfving, CTO at Qu&Co in the company blog statement. “With our new proprietary quantum algorithms for solving differential equations, we show a novel approach for treating nonlinearities directly and derivatives analytically that is compatible with near term quantum processors.”

“The disruptive potential of quantum computing will open up the boundaries of our imagination like never before,” said Dr. I.P. Park, president and CTO of LG Electronics. “Quantum computing promises to change the world by transforming medicine, revolutionizing communication and improving artificial intelligence. And while we won’t see quantum computers on our desks anytime soon, partnerships like the one we are initiating with Qu&Co are vital for elevating the level of applied research in this space.”

DRDO has developed an artificial intelligence based intelligent software that helps in Covid detection. The…

In a message to graduating college students worldwide in 2017, Bill Gates identified energy as…