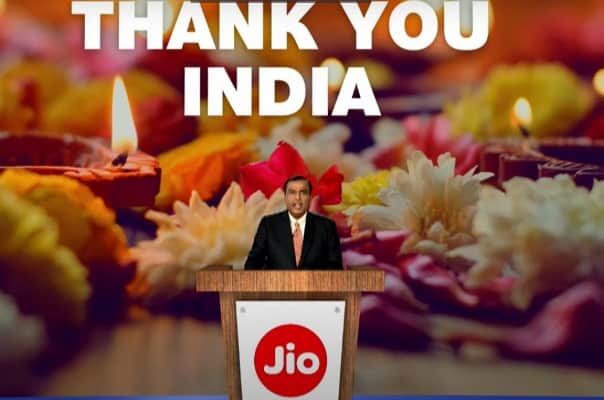 The Competition Commission of India (CCI) has approved the acquisition by Reliance Retail Ventures Limited (RRVL), Reliance Retail and Fashion Lifestyle Limited (RRVL WOS) of the retail and wholesale undertaking and the logistics and warehousing undertaking of the Future Group under Section 31(1) of the Competition Act, 2002. The Rs 24,713 crore deal that would boost the company’s fast-growing retail business was announced in August.

This development comes as a set-back to Amazon. e-Commerce major Amazon had opposed the deal between Future Group and Reliance as last year, Amazon had bought 49 percent stake in one of Future Group’s unlisted firms, with the right to buy into the listed flagship Future Retail Ltd. Amazon had claimed that its contract with the unlisted Future Coupons Ltd barred a transaction with a number of persons and companies, including Reliance.

However, in a tweet on Friday, the regulator said it has approved “acquisition of retail, wholesale, logistics & warehousing businesses of Future Group by Reliance Retail Ventures Limited and Reliance Retail and Fashion Lifestyle Limited”.

As per the notice submitted to the CCI, there are at least seven target entities. They are as follows:

“The Transferor Companies consists of several listed and unlisted companies, primarily engaged in retail, wholesale, logistics and warehousing businesses. These businesses operate on a pan-India basis, and include retail operations across segments such as food and grocery, apparel, footwear and accessories, other merchandise, etc,” the notice said.