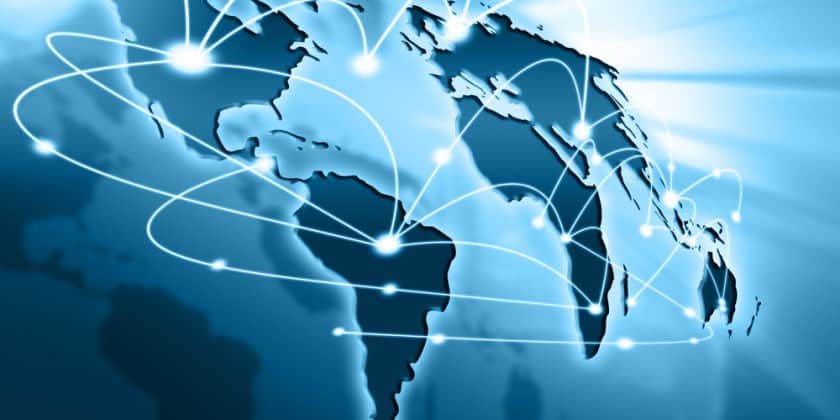 Launching the online platform www.sabkainternet.in, COAI reiterated that the Internet should be for all and not remain the preserve of a few.  The Association invited all stakeholders to have a comprehensive and informed debate on the subject of Net Neutrality to develop a framework that caters to the infrastructure and diverse socio-economic needs of the country.

Elaborating its position on the ongoing public debate over net neutrality, and concerns over operators allegedly controlling consumers’ access to the Internet, the association stated:

COAI also underlined its commitment to the Digital India programme and called for an open, inclusive and affordable access to the Internet for every Indian; emphasizing that India’s telecom revolution has empowered over 950 million citizens through affordable services and the Internet revolution must now touch every citizen of the country.

However, In terms of Internet penetration, India is ranked 142nd presently, way below some of its neighbouring countries like Bhutan and Sri Lanka. Further, Internet users are expected to reach over 500 million by 2018 – making India the second largest population of Internet users in the world. Hence, innovations would be required across the ecosystem – affordable smartphones, more efficient networks, a vibrant OTT ecosystem, even more broad ranging applications (especially in areas such as education, health, governance) and pricing flexibility – that promotes greater digital inclusion; in order to achieve the Digital India dream.

By Faisal Kawoosa First impression is not always the last impression.  COAI with patronage from…