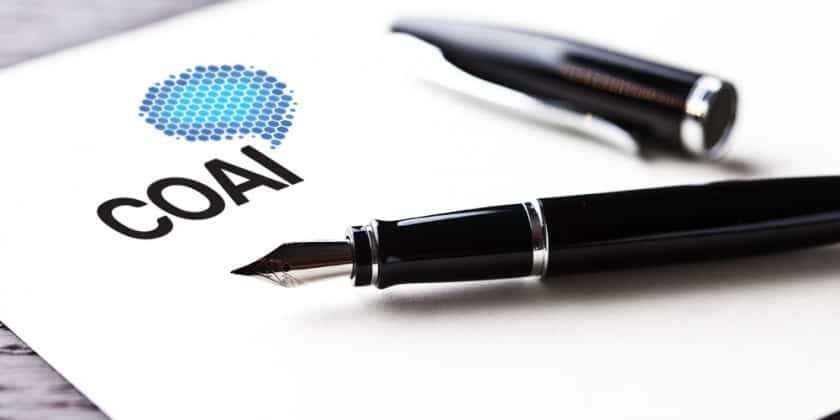 COAI, the apex industry association for India’s telecom sector, with members including six of the largest mobile service providers, ISPs as well as other leading mobile, internet and technology companies, in its Annual General Body Meeting, held on 15th June 2017, announced its leadership for the term 2017-18.

Mr. Gopal Vittal, An alumnus of Madras Christian College and IIM Kolkata, he has over 25 years of experience in telecom and FMCG sectors including companies like Singapore-based Singtel and Hindustan Unilever where he headed the USD 3.5 bn Home & Personal Care Division.

Mr. Rajan S Mathews, Director General, COAI said, “The telecom industry, this year, witnessed several iconic initiatives and the industry leapfrogged, playing critical roles in the government’s major policy initiatives like the JAM trinity, and mission-mode programs like Digital India and Skill India. The telecom sector has been one of the primary drivers of India’s economic growth – contributing 6.5% to the national GDP. This has been an eventful year for the industry, with tariffs hitting rock bottom, internet penetration going up to 30 %, India’s data appetite growing with low cost of access and spectrum harmonisation, trading and sharing being enabled the industry hopes to see a fully connected and digitally empowered India.”

“The big events this year have been the consolidation between fairly big players, a consequence of the industry reeling under severe financial stress. There is a need for the industry to spend as much as a thousand crores in the next few years towards both Capex and spectrum. This will be very difficult given the current state of affairs. Access is the key and the industry remains committed to connecting the unconnected and making India a fully connected and digitally empowered nation. ”

“I personally thank our chairman and vice chairman for their bold and courageous leadership during one of the most challenging periods in the history of India’s telecom sector and further express confidence in their ability to steer the association and the sector towards long term health and stability. Despite the rollercoaster year that we have had, we have been able to stand steadfast. It always amazes me at how they are able to make the time away from the market place for supporting the association. And I can assure that the association will continue to support the sector and the industry on its way forward through whatever hardships that may come.”

Speaking on behalf of the government, Dr. Ajay Kumar, re-affirmed that the Digital India program has transformed India into a digitally empowered society and knowledge economy. Its long term vision aims to connect every citizen, and provide access to government and other key information services on demand thereby enabling digital empowerment of every citizen.

India is the fastest growing digital market in the world – be this in the form of number of devices or even the amount of data that is flowing through these devices. This is a tremendous opportunity before us. The fact is the Indian telecom sector is the one that really set the agenda for the Digital India programme. Way back in the nineties, the sector showed us that the one way to scale up to the whole country was to make it available at a low or affordable price. Now we are able to provide technology to the last mile by making it affordable, and thereby enable people to better their lives – just by the use of technology. He also announced the soon to be launched National Cyber Security Cell and various CERTs, emphasizing on a collective& collaborative approach for Cyber security, hailing – e- payments, mobile payments, IoT, Digital Payments, Digital Locker as the big thrust areas for the government and the industry .