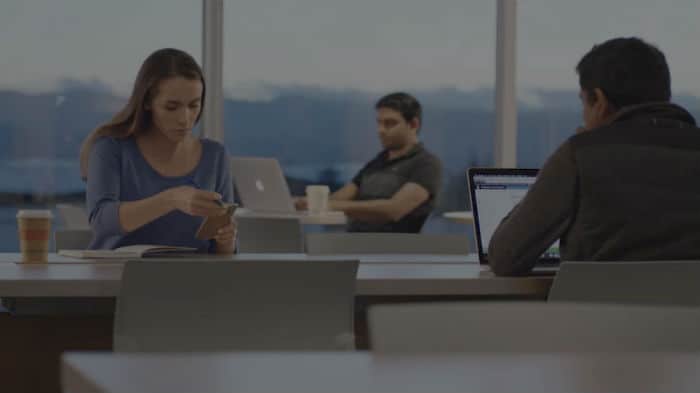 Cloudflare outage impacted operations of various popular websites such as Zerodha, medium.com, and Upstox among others

A Cloudflare outage took down various websites across the world, and services were impacted for up to half an hour or more. Cloudflare acknowledged the issue, and has now issued a fix for the problem. However, the company which faced a brief outage even last week, did not reveal the reason for the outage. The company only mentioned that there was an issue that has been resolved.

“A critical P0 incident was declared at approximately 06:34AM UTC. Connectivity in Cloudflare’s network has been disrupted in broad regions. Customers attempting to reach Cloudflare sites in impacted regions will observe 500 errors. The incident impacts all data plane services in our network. We will continue updating you when we have more information,” said an official statement on the Cloudflare outage.

Even the popular Down Detector suffered an outage due to Cloudflare outage. “Cloudflare servers just crashed all over the world. Many running Discord, League of legends, down detector, socialblade MANY many more are all down. Gonna be one of the largest outages in a long time,” said a user Len M on Twitter.

On a similar note, Broderik Lemke said:” Cloudflare outage is causing issues with Discord, Riot Games, Minecraft, and more! Even down detector! Great time to talk about contingency plans for these issues, and also have a backup solution no matter what uptime figures you’re given by a service.”

Even CyberMedia websites Dataquest, PCQuest, VoicenData, and CIOL suffered a brief outage due to the Cloudflare outage. However, the services have now been restored. “This incident has been resolved,” Cloudflare has confirmed.