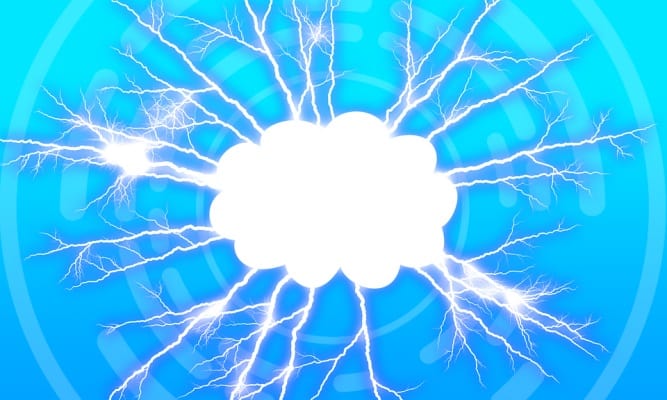 Given the pace at which organizations are required to launch digital initiatives, organizations today find it extremely difficult to launch applications at a speed that the business demands. Enter cloud containers – a technology that helps enterprises modernize their existing legacy applications and create new cloud-enabled applications. One of the biggest users of containers is the search giant, Google. The firm uses containers to run everything from Gmail to YouTube to Search. Every week, Google starts over 2 billion containers, and uses this technology to operate at a scale that is unique to the company.

Cloud containers have proved to be extremely popular as they can greatly simplify the way software developers deploy applications.  Research firm, Gartner predicts that by 2022, more than 75% of global organizations will be running containerized applications in production, which is a significant increase from fewer than 30% today. Similarly, IDC’s 2018 Container Infrastructure Survey found out that over 76% of enterprises surveyed stated they use containers in production for mission-critical apps.

Let us now look at some major reasons why cloud containers have been popular, and are touted to be the future for enterprise IT:

Containers have proved to be extremely popular as they can greatly simplify the way software developers deploy applications. As containers bundle applications with the software libraries that they are dependent on, they allow developers to create a ‘build once, run anywhere’ method that makes applications extremely portable across different platforms. As containers use an operating-system level of virtualization, they do not require a hypervisor, and allow organizations to deploy apps in small modular methods. Developers can also include software dependencies as needed by specific applications. This helps in ensuring that the application runs exactly the same way in production, as it runs in a test and development environment.

Using cloud containers, it is possible to modernize your apps and break it down into smaller manageable components. This helps in improving agility and implementation. The capability of containers to run applications with virtually no change in code, gives enterprises the speed to modernize legacy apps quickly. This also leads to greater productivity as developers can focus on application logic, than worry about application dependencies and configuration changes.

As containers have all the required components to run, they can run on any cloud platform version with almost or nil compatibility issues. This translates to greater business agility, as it enables enterprises to develop and test more frequently without an appropriate increase in costs.  It also leads to higher quality as bugs can be fixed more quickly in response to customer feedback.

Containers are isolated and do not interact with each other. If an enterprise is running multiple containers on one server, and one container crashes, the other containers can keep on running without any interruption.  This is because containers create an isolation boundary at the application level. This isolates the container from the rest of the containers, and does not affect the server. Similarly, if one container is hacked for any reason, the impact is limited to that specific container. As they are lightweight, they can be stopped and restarted quickly.

Lastly, the advantage of running containers in the cloud gives enterprises the capability to add storage or compute resources on demand, which translates to greater scalability. From an SDLC perspective, containers can be used very effectively to create development, test and integration environments and evaluate how applications perform in different scenarios.  The portability advantage of containers which means that developers do not have to rewrite code for each new cloud platform is significant in an era of multi-clouds. Cloud-based containers can also be integrated with cloud-based tools for monitoring performance. 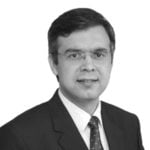 Posted by: DQINDIA Online
View more posts
Why cloud containers are the future of enterprise IT 0 out of 5 based on 0 ratings. 0 user reviews.
Jio GigaFiber Launch Likely Next Month, What Customers Can Expect
Bring Old Twitter Back say Users

DeepTech will be the gamechanger in the future. With enterprises racing ahead to avoid being…

Creating a cloud strategy isa corporate-level responsibility. While the IT department may drive it, for…

Over the past few years, organisations around the world have been trying to understand what…