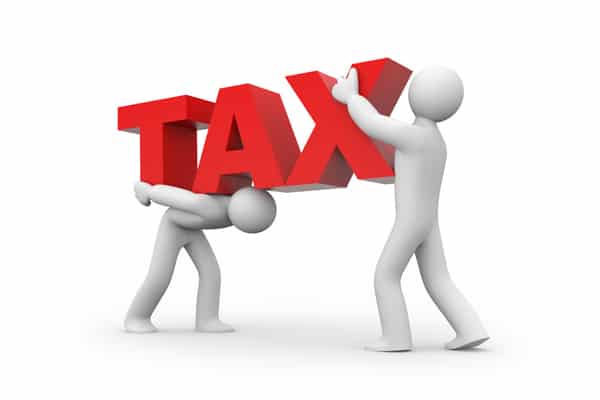 Once again underlining its position as one of India’s most promising fintech ventures, ClearTax, India’s leading Income Tax Returns e-filing website, has announced securing an angel investment of $1.3 million recently by top Silicon Valley angels. Making their way in to this list are many like PayPal Co-founder Max Levchin who marks his first India-focussed investment with ClearTax’s latest funding round. The investment will be used by ClearTax to further its mission of simplifying the process of tax filing through technology.

While the investment itself is enough for the country’s start-up industry to sit up and take notice, what is even more encouraging for the Bangalore-based start-up is the fact that the funding round was participated in by investors with vital industry experience behind them.These names further includeScott & Cyan Banister, serial investors in ventures such as Uber, SpaceX, Postmates and Zappos and winners of the Crunchies Angel Investors of the Year 2016 award. Others who participated in the round included WhatsApp’s Business Head Neeraj Arora,AngelList Founder & CEONaval Ravikant, Dropbox VP Ruchi Sanghvi, Y Combinator alum Sumon Sadhu and Flexport’s Founder & CEO Ryan Petersen.

Speaking on the announcement, Spokesperson, ClearTax, said, “We are absolutely thrilled to be chosen for angel investment by some of the most renowned names in the global start-up ecosystem today. Having these industry leaders, with trenchant knowledge and understanding of the fintech industry, choose ClearTax for such a big investment is a measure of their belief in our vision, business model and execution capability.This development is a massive shot in the arm for us, and will encourage us to push on and achieve greater landmarks in the future in terms of the quality of our service.”

A fintech start-up which helps millions of Indians e-file tax returns, ClearTax was only the fourth Indian start-up to be funded by Y Combinator and the first one which focussed on the Indian market.The latest funding highlights the sheer potential ClearTax enjoys in revolutionising the fintech landscape of the country. The fact that leading investors globally are choosing the company to make their foray into the Indian fintech market gives a boost to ClearTax’s vision of realizing its goal speedily in the near future.

We are Focused on Both Lateral Hiring and Bringing More Freshers on Board: Guru Bhat

In an exclusive interaction with Dataquest, Guru Bhat, GM Technology & Head of Engineering– PayPal, talks about…

Paypal to Hire 600 Techies By The End of This Year