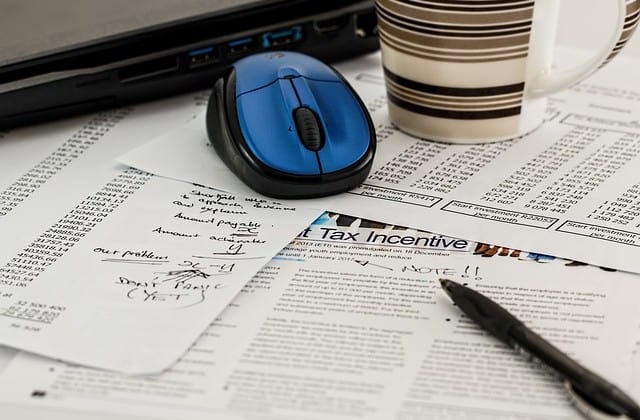 In a world that is increasingly going mobile, ClearTax, India’s leading Income Tax Returns e-filing website, has just added another dimension to the convenience quotient of the Indian consumer by announcing the launch of its mobile app. The newly launched app will carry all the functionalities of the ClearTax web platform; users can upload their Form 16s and the app automatically prepares their tax returns.

The best part about the app is you can file your taxes even in your commute. The app comes with offline sync feature which allows you to enter your tax details even when there is no internet. The details are uploaded to the server as soon as there is internet connectivity. This solves a very primitive problem in India – where internet connection is often not reliable.

Speaking on the launch, Archit Gupta Founder & CEO, ClearTax, said, “Technology today has reached a stage where almost our entire world is contained within our Smartphone’s. Be it clothes, goods or even groceries, most of our shopping takes place through mobile apps, while even a major chunk of our professional and personal communications take place through Smartphone’s. We are confident that the launch of a dedicated mobile app will go a long way in our endeavors to simplify taxes and make the financial lives of Indian consumers easier.”

The understanding for such a development came through ClearTax’s analysis of its internal data. Out of around 1 million users that e-filed their tax returns through the website, nearly 4% did it through the mobile website. This identification of a market gap led to the development of the ClearTax mobile app. This year the company is targeting over 5 lakh tax returns powered through the app alone.

“Smartphone’s are today being used by Indians from all walks of life as they migrate to a digital medium, something which has been facilitated by high-speed internet accessibility. It was but natural for us to help our consumers complete their tax returns on their phones as well. Not only will this enable better efficiency of process, but will also add greatly to the overall consumer convenience, specially the feature to tackle intermittent internet connectivity.” adds Archit Gupta.

Simpl, one of India’s most innovative payments platforms, announced the appointment of Prashant Kashyap to…