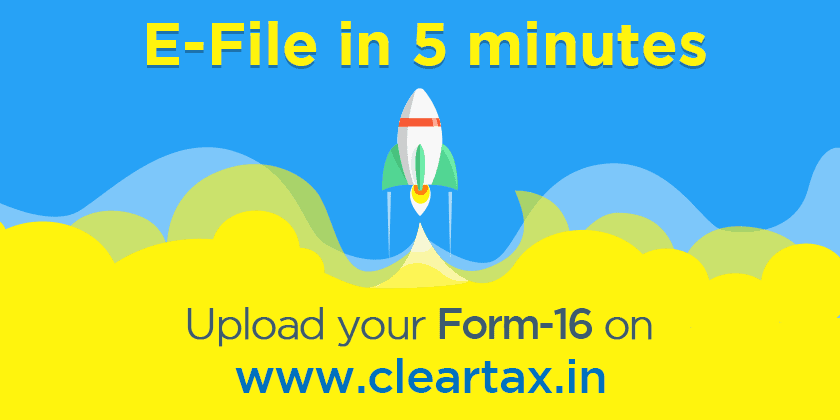 In a major move, ClearTax, an Income Tax Returns e-filing website, has announced the appointment of Prasanth Nair, Aakash Bapna and Jai Santosh as a part of its technology vertical. Prasanth will occupy the position of Vice President – Engineering at ClearTax and will head the product and technology group in the company. Both Jai and Aakash join the ClearTax team as senior software engineers. All three veterans have joined the company from Flipkart, where they were integrally involved in building and scaling the company’s tech-based product.

Speaking on the announcement, Archit Gupta, CEO & founder, ClearTax, said, “Having established ourselves as the fin-tech solution of choice for millions of users across the country, we are now looking to grow and increase the scale of our services. The appointment of three veteran professionals in Prasanth, Aakash and Jai will bring in critical domain-specific expertise to our team and help propel us to the next phase of our growth journey.”

Prasanth holds over 16 years of in-depth technical proficiency in large scale distributed application development, algorithms, information extraction/retrieval, data mining, classification, mobile apps, UX and web scalability. He has been associated with Flipkart, Yahoo!, Travelocity and Amazon during his career, and holds vital experience of building and scaling early stage technology teams at start-ups as well as larger organisations. Before joining ClearTax, Prasanth was associated with Flipkart as its Director of Engineering and was instrumental in scaling out the fulfilment platform at the company.

Speaking on his appointment, Prasanth said, “Having been associated with e-commerce during its inception in India, I was looking for exciting opportunities in other emerging sectors to satiate my need to tackle new challenges. Joining the leadership team at ClearTax, which is one of the most promising start-ups in the country at present, and being involved in the emerging fintech industry is incentive enough.”

An early Flipkart tech expert, Aakash was involved with the company for four vital years during its consolidation. He was instrumental in building and scaling Flipkart’s front-end systems and teams from scratch. Aakash has also donned the entrepreneurial hat with his own venture pecfly, a consumer-to-consumer marketplace before joining the tech team at ClearTax.

Explaining his decision to join ClearTax, Aakash said, “Given the number of tax, compliance and day-to-day challenges of running a business, I have been deeply impressed by ClearTax’s mission of helping businesses and individuals manage their finances. I eagerly look forward to this association, and will look to utilise my technological expertise to drive the company’s continued growth and success.”

Jai, too, has been deeply involved with software engineering and tech development over the years. Before joining ClearTax, he has been associated in developing software-based solutions for Yahoo!, Flipkart and Odinix Inc. He was a core part of the tech team at Flipkart and spearheaded the team which built Flipkart Lite. Jai was also the architect of the front-end platforms for both Flipkart web and native apps, and was responsible for building several web stacks during his time at Yahoo!

“Given its focus on technology as a solution enabler, ClearTax is solving a real problem for the Indian consumer by making the process of filing taxes and financial savings simpler and more efficient. I am proud to be associated with the company, and am confident that my tenure here will prove mutually beneficial for both parties involved,” commented Jai.

ClearTax’s latest move underlines its push to strengthen its operations by bringing in experienced professionals with an industry-relevant skill set. The announcement also highlights the rapid recent growth witnessed by the fintech space, and marks ClearTax as one of the most promising ventures to operate in the industry.

Simpl, one of India’s most innovative payments platforms, announced the appointment of Prashant Kashyap to…