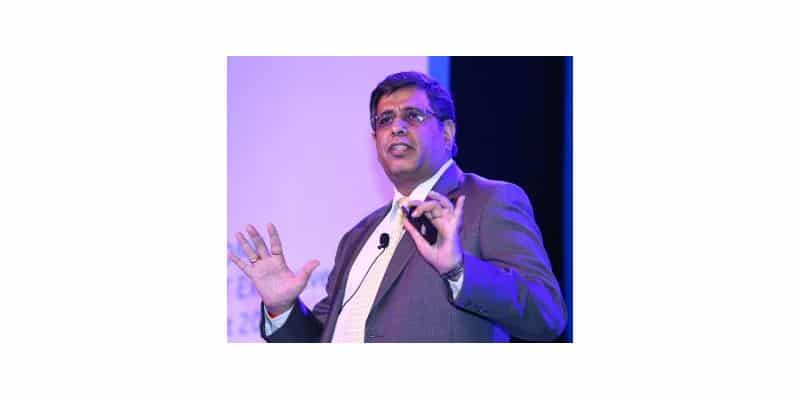 At the opening of Dell India’s IT Executive Summit 2015 being held at Colombo, a KPMG study on CIO IT Priorities brought out an interesting insight that efficiency and productivity continue to be the biggest drivers of technology investments. The theme of the executive summit centered on experiencing and realizing the import of the future of technology. KPMG presented the results of the survey to a gathering of over 120 CIOs from leading Indian organizations.

The changing role of IT has been the topic of much discussion in technology and business circles. Disruptive innovation driven by IT brought out by digital born companies and the changing demands on IT to drive similar innovation at enterprises are cited as key driving trends.

The trend revealed by the survey suggests that despite forays into various digital technologies like SMAC the form of many individual projects, organizations still look upon IT’s role to reduce operational costs and improve performance. It suggests an urgent need for CIOs to change their mindset, be more experimental and entrepreneurial, and be innovative in use of technology.

At his opening keynote, Alok Ohrie, President and Managing Director, Dell India urged organizations to get ready for the future using the right set of technologies. He advocated a change in mindset that disruptive innovations hold the potential of creating totally new markets. Alok exhorted CIOs to realize that their new responsibilities are exciting even as the rate of change of rapid. He said that standing still is not an option and the need to innovate outside-in is an absolute imperative because CIOs need to compete with new generation exponentially empowered entrepreneurs (EEE) who have a totally different yen for exploiting the power of technology.

In the race to digitally advance the IT infrastructure and stay competitive, organisations are increasingly…