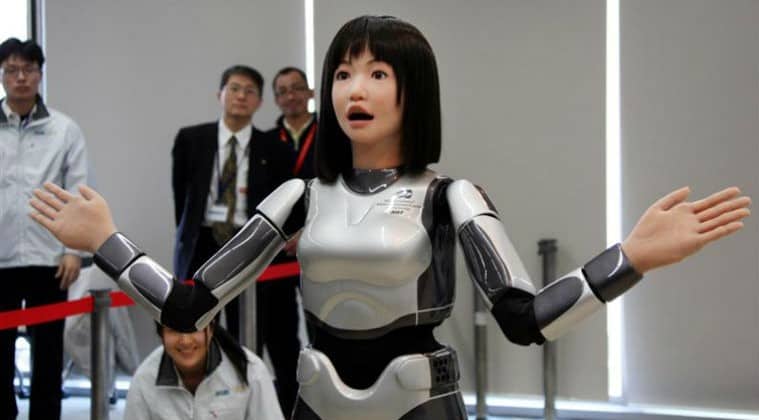 Technology is becoming increasingly prevalent in the world today. Artificial Intelligence (AI) is moving into every sphere of life. According to the recent reports by China Daily, an article was written and published by a robot. It’s the first time where a robot has entered in the sphere of media. This can change the way media works today.

According to the reports, the article was 300 characters long and focused on the Spring Festival travel rush in the Guangzhou-based Southern Metropolis Daily. The author – Xiao Nan took just a second to write the story. The robot is trained to write both short and long reports according to Wan Xiaojun, a professor at Peking University who leads the team studying and developing such robots.

When the robot was compared with the staff reporters, Xio Nan had a stronger data analytics capacity and is quicker to write stories. It can create uneasiness within staff reporters if robots start doing their jobs. But it does not mean that intelligent robots can replace the reporters completely. It still has a long way to go in terms of technology.

In spite of writing the article in a short span of time, robots still lack the ability of human beings. For instance, robots are unable to select the news angle from the interview and conversation. They cannot respond intuitively with follow-up questions. But robots can still act as a supplement for helping newspapers, editors, reporters as well as media in the years to come.

Sales of semiconductors performing AI functions set to triple by 2025