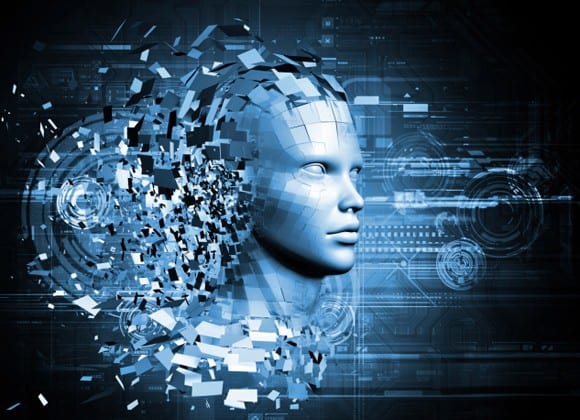 While the artificial intelligence invasion is a beneficial development, it has always brought along with it concerns of human jobs being occupied by machines. In a latest development, the World’s first AI news anchor has been unveiled. Jointly developed by Xinhua and Chinese search engine company Sogou, the AI news anchor has a male image modeled on a real anchor with Xinhua called Zhang Zhao.

“The development of the media industry calls for continuous innovation and deep integration with the international advanced technologies. I will work tirelessly as texts will be typed into my system uninterrupted. I look forward to bringing you the brand new news experiences,” says the AI news anchor in a video shared by Xinhua News Agency on Twitter.

While the AI news anchor has managed to create ripples with people lauding the new technology, there are others who have raised concerns of such a technology stealing jobs meant for humans. “China Unveils An Artificial Intelligence Virtual News Anchor. The replacement of humans with AI programs for jobs is just a matter of time now,” says William Okafor, a web developer, on Twitter.

Several other are calling this development as an ‘exciting’ yet ‘scary’ technological advancement. “Who’s that journalist who said our jobs were not at risk….yet? Hehehe. The revolution might actually be televised,” tweeted Moderator and Host at BBC Africa Georgie Ndirangu.

Nevertheless, there a few who are welcoming this development for it may prove to be extremely beneficial for cash strapped media houses. The AI news anchor can pick up news from across different platforms, work for 24 hours a day, improve efficiency, and get much better over the coming years thus saving media houses a lot of time and money. Although the artificial intelligence product currently looks dull and mechanical, experts are of the view that it will gradually get better and become more lifelike. “As an AI news anchor under development, I know there is a lot for me to improve,” says the AI news anchor in another video.

However, what do you as viewers have to say about this development? Will the advent of AI lead to job loss or create new jobs? Is it a necessary trend that will need to be adopted regardless of the collateral damage it may cause? Do let us know in the comment section below.