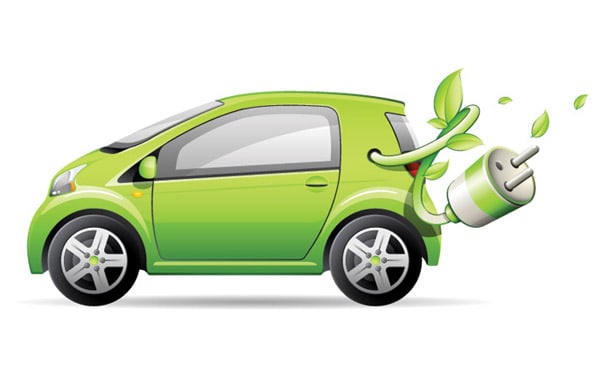 Improving car sales suggests strong potential for growth in electric vehicle (EV) sales in China and the U.S. However, a combination of technological, economic and political factors, including the influence of more planned mass-market EV introductions over the next four years, could provide car-makers with nine additional growth markets to invest in, according to new research from Accenture.

China and the U.S. ranked as Best-in-Class countries because they show both high EV market size and EV market growth. Accenture believes automakers should target China and the U.S. for investment in stronger distribution networks for EVs, while adapting product portfolios to cater to specific customer preferences in each country. Factors in their high ranking include the future volume of buyers who will be able to afford EVs and the development of an extensive charging infrastructure.

All of the markets were analyzed for local factors including governmental regulations and subsidies, as well as non-market-specific factors, such as vehicle range and charge time, then placed into a matrix.

“In the markets that show growth potential for EVs automakers need to be ready to tap the expected growth in demand to ensure that they reach critical mass when the growth in demand is kicking off,” said Christina Raab, managing director in Accenture’s Automotive practice. “Plans for an assortment of more affordable EVs with greater range aimed at the mass-market segment are moving EVs toward higher volume car-buying. Given this development, accessing EV-market attractiveness for each market individually will be essential for automakers as they plan for the growing differences between domestic markets.”

Canada, France, Germany, Japan, the Netherlands, Norway, South Korea, Sweden and the United Kingdom are all ranked as High Potentials for their high growth prospects between now and 2020, but a low EV market size currently. They are typified by government plans to invest significantly to make EVs more attractive.

As these markets may see significant growth over the next four years, Accenture believes automakers should invest in them to ensure that they are best placed to tap the expected market growth. While the market share of EVs as a percentage of the global automotive market in 2015 was only 0.3 percent, or 270,000 EV cars, an increase to just three percent would equate to 2.7 million EVs. This excludes figures for plug-in hybrid electric vehicles. It means that, for example in the current market environment of France, manufacturers should quickly make use of existing governmental measures to support EV purchases. OEMs should consider targeting all of those countries where governmental support and subsidies exist as a priority, before these measures are removed.

The three markets of Brazil, India and Russia are classed as Hesitators by Accenture due to the small market size and an expected low growth rate. These markets are characterized by a lack of public charging infrastructure and low fuel prices, which have been constantly low in the respective markets, independent of current low oil prices. This combination makes EVs economically unattractive. For these markets, Accenture believes OEMs should not yet make significant investments, but they should be regularly reevaluated. This is because they will require high investment for a range of new capabilities such as dedicated sales staff training and after sales enablement once they begin to see demand take off.

“Our research shows that automakers must carefully channel overall EV investments toward the right country markets, using total unit market size as an indicator of market attractiveness,” said Raab. “What is clear is that government policy can rapidly change the rules of the game, more than any other factor. For example, China has set targets for EV and plug-in hybrids to make up seven percent of total car sales in 2020 and 40% in 2030, reaching an estimated 15.2 mn units. In parallel, China is hoping to see breakthroughs in battery and motor technology, while planning to build a nationwide charging network.

“Car-makers must keep a close eye on how government agendas can potentially open the way for an increase in EV demand – especially at a time when the industry seems to be reaching a tipping point toward mass-market EVs,” she added.