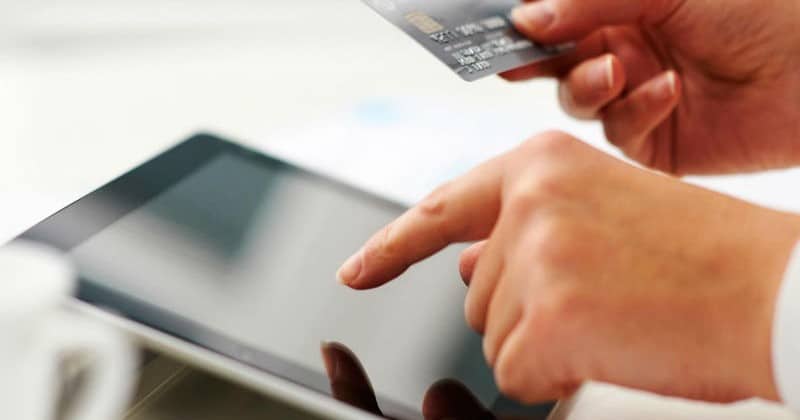 Ever since the Indian government made policies friendly for doing business in the country, ‘fast growing’ has become the middle name of the Indian retail sector. In a December 2017 report by the IBEF (Indian Brand and Equity Foundation, a trust established by the Indian Ministry of Commerce and Industry), it was reported that the Indian retail industry is expected to grow to USD 1,300 bn by 2020 from USD 672 bn in 2016.

Today, a lot of hard cash still moves around in the retail industry. The government has been pushing the ‘Digital India’ campaign to make payments easier and more accessible. So how does all this translate to a change when it comes to in-store retail payments?

Presently, offline retail such as food, travel, and shopping are some of the biggest contributors to India’s daily retail spend. Reducing cash dependency for these low-value high-frequency transactions ensures a more concrete approach towards broader financial inclusion and improved digital literacy.

Today, customers have a host of different options to make in-store payments.

As one can notice, there is a significant increase in the number of options available to customers to make in-store payments and most of the new offerings are digital in nature. Increased broadband and smartphone penetration in India due to the widespread availability of low-cost smartphones and affordable data plans would further boost the adoption of digital payments. This also solves one of the biggest headaches of the Indian merchant – maintaining petty cash and giving back small change. Thanks to digital payments, no merchant will have to make such sacrifices.

The dual role of the government and private tech companies

To process high-volume transactions, settle in-store payments and mitigate security risks, technology is the key difference maker. At the end of the day, shifting India to a cashless economy can be beneficial for everyone – government, industries, bankers, merchants, and consumers. Social benefits such as financial inclusion, promoting startups, and improved e-commerce services could also be attributed to improvements in the in-store payments space.

To transition to an economy where in-store payment is predominantly carried out digitally, establishing an infallible sense of trust is critical. Merchants and customers constantly need reassurances that their money is safe and their data is secure. A mutually beneficial partnership between the government and tech companies needs to be established for effective risk mitigation. Initiatives such as e-KYC regulations for digital wallet holders, UPI implementations, Aadhaar-enabled transactions, and blockchain-powered infrastructure will play a vital role in improving data and financial security. However, this cannot be done without the right technology in place. FinTech companies and legacy financial institutions are now working hand in hand to create compelling experiences and incentives for users. This involves providing rewards, cashbacks, aiding ‘shared economy’ services, providing one-touch payment facilities, and more. The aim is to ultimately give all consumers an equal opportunity to partake in the digital transformation of the economy as first-rate citizens, irrespective of their social status.

Ever since Demonetization in November 2016, Indian citizens are more willing to adopt digital payments and take the cashless route. NITI (National Institution for Transforming India) Aayog has reported that digital payment volumes recorded a CAGR of 55% in 2016-17 as compared to 28% in 2015-16 as a result. A report by the Centre for Digital Financial Inclusion (CDFI) also found that around 63% of retailers are now open to utilizing digital payments. These indicators show that there exists a huge opportunity that must be tapped for both profitable as well as developmental reasons. Bottom line is – the universal acceptance of digital in-store payment methods by merchants and customers will play a big role in boosting the Digital India program and improve financial inclusion in the country.

Posted by: DQINDIA Online
View more posts
Tags:BLOCKCHAIN, demonetization, Digital Wallet, fintech
Cashless In-Store Payments and the Transformation of the Indian Retail Industry 0 out of 5 based on 0 ratings. 0 user reviews.
Why The Blockchain is A Game Changer For The Hiring Industry
Wipro Lighting launches Internet of Lighting