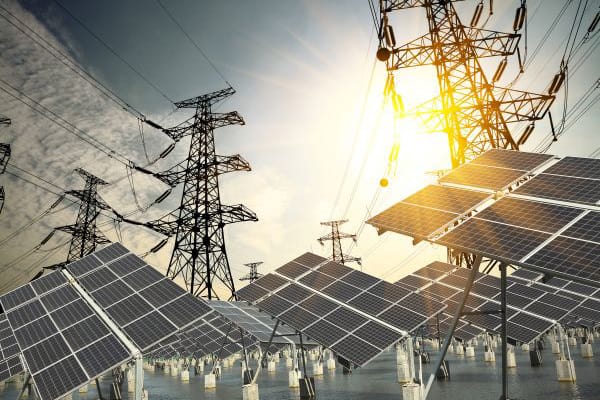 Indian Institute of Engineering, Science and Technology (IIEST) is all set to unveil the country’s first smart grid project. This project is said to generate power from renewable resources of energy such as solar, wind and vegetable waste, through smart grids. Likely to be inaugurated by President Pranab Mukherjee soon, this project will enhance the possibility of providing power supply to the isolated communities in remote areas.

Unlike the ordinary electric grids which deliver electricity from the power plant to our homes, smart grids are the digital version of the same. Smart grids help in forming a two-way communication between the service and its customers. The smart electric grids consist of computers, automation and new technologies with controls. These technologies respond digitally by working with electrical grids to transmit power efficiently and according to our quickly changing electric demand.

On the other hand, Union Minister of State for Power, Coal and New & Renewable Energy, Piyush Goyal, has released a booklet on ‘Rural Electrification Status in India’ in a press conference in the capital. The booklet provides insights on the measures taken by the central government to electrify these villages.

Under the Deen Dayal Upadhyaya Gram Jyoti Yojana (DDUGJY), the government had taken up the mission of illuminating villages in India which lived in the dark without electricity. These underprivileged villages were deprived of the basic standard of living even after more than five decades passed post independence. Thereon, the Government of India started working on these villages to provide distributed power supply.

In the period from August 2015 till present, 593,467 villages have been electrified out of the total 597,464 census un-electrified ones. The scheme has a total expenditure of Rs 75,893 crore. The scheme is being viewed as a success following the signing between states for “Power for All” programme. The programme is yielding results for expeditious urbanization. 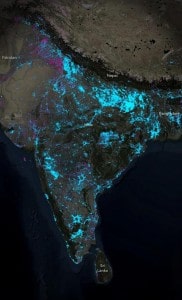 As part of the booklet, the Minister also shared a National Aeronautics and Space Administration (NASA) released night-time map of India that shows how large parts of the country are lit-up by new urban areas.

Use of such technology as smart grids are a step forward which can bring about a wave of change as smart grids can help add resiliency to our electric power systems and minimize outages. It can prove to be a breath of relief for the rural villages without electricity.

Influence of Technology on the Evolution of Solar Industry

A lot has changed since the 1960s when solar technologies first made their debut, and…