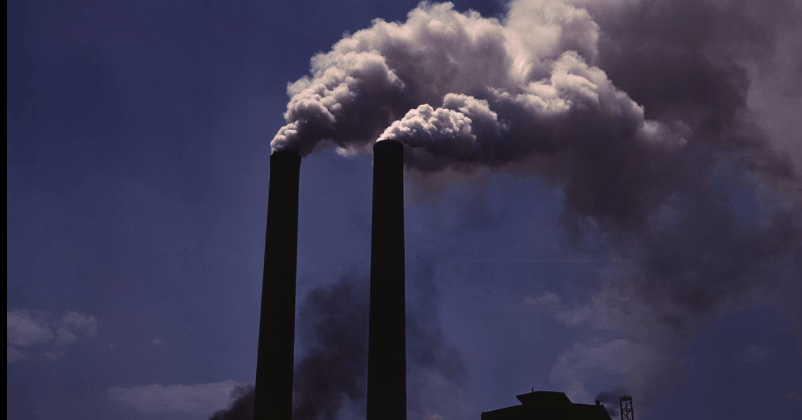 The alarming dip in the air quality in Delhi the last few days has brought to fore the dire need for strategic technology infusions on to our pollution control boards still mired in bureaucracy, red tape and ageing legacy technologies when it comes to pollution management.

It’s time India learns few lessons from Beijing, which is still notorious for toxic air quality. But things are changing for good there as the Chinese government is deploying emerging tech in order to gain relevant insights to manage air pollution.

In December 2015, Beijing Environmental Bureau (EPB) collaborated with IBM’s China Research Lab to derive key insights on pollution contributors and to hasten predictions based on Big Data analytics. For instance, IBM Research Labs in China is working with the Beijing EPB to provide one of the world’s most advanced air quality forecasting and decision support systems, able to generate high-resolution 1km-by-1km pollution forecasts 72 hours in advance and pollution trend predictions up to 10 days into the future.

IBM in a media release said that it models and predicts the effects of weather on the flow and dispersal of pollutants as well as the airborne chemical reactions between weather and pollutant particles. In the first three-quarters of this year, the Beijing government was able to achieve a 20% reduction in ultra-fine Particulate Matter, bringing it closer to its goal of reducing PM 2.5 by 25 percent by 2017.

IBM is hastening its Big Data play by advancing its Green Horizons engagements and using advanced machine learning and IoT  technologies to cull vast amounts of Big Data, constantly self-configuring and improving in accuracy to create some of the world’s most accurate energy and environmental forecasting systems.

According to information available on IBM’s website, it says, that the Chinese government has committed to reducing the country’s “carbon intensity” by 40-45% by the year 2020. This is a significant number and IBM says that this will bring tremendous industry changes to China in comparison with the country’s 2005 carbon levels (equivalent to 130 million tons of coal per year).
To support these goals, IBM is developing a new system to help monitor, manage and optimize the energy consumption of industrial enterprises that is adding up to over 70% of China’s total energy consumption.

Let’s look at how Big Data can help combat air pollution. By using Big Data on cloud, the agencies in charge of pollution management and mitigation without major CAPEX can analyze the vast amount of data leveraging the data analytic tools. Commenting on the data patterns IBM says, ” It could be used to analyze data from a steel factory and identify that an oxygen furnace wastes the most energy because the temperature of the output smoke is too high. The system will be a valuable tool for guiding decisions about optimization and investment in most power-hungry industries such as steel, cement, chemical and non-ferrous metal.”

IBM has also entered into an agreement with the Delhi Dialogue Commission to understand the correlation between traffic patterns and air pollution in New Delhi to provide the government with ‘what if’ scenario modeling to support more informed decision-making for cleaner air.

Leveraging Big Data for environmental protection is still an untapped frontier and companies like IBM has taken a clear early lead. By applying cognitive techniques, unstructured data can be analyzed and together with real-time ongoing insights give in  lot of relevant insights that will lead to precise predictions and  effective management models. In the case of air pollution, once when the key insights on the contributing factors of pollution are identified, the management and prediction become far easier.

Business still not as usual, in Covid-19-hit China

Last Wednesday, the central Chinese city of Wuhan, where the pandemic called SARS-CoV-2 by the…

Tapzo hits more than one lakh transactions within 7 days