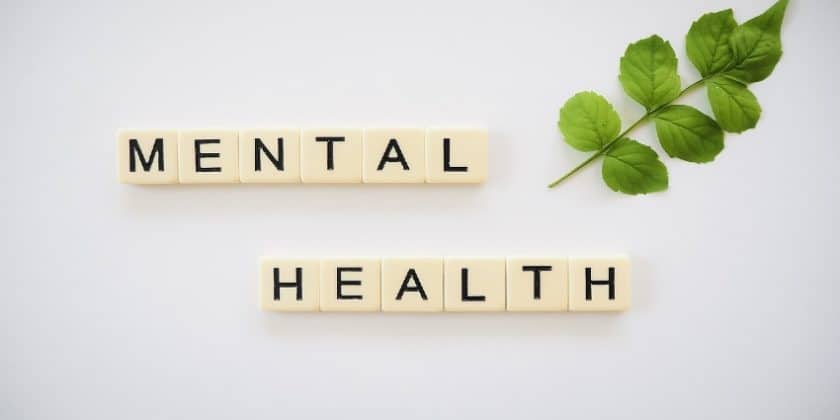 This is where Crisis Text Line leverages the power of artificial intelligence. The organization uses artificial intelligence algorithms to identify individuals—especially those contemplating suicide—who need attention on the most urgent basis. It harnesses data to look for words or terms or emojis that point towards suicidal thoughts and immediately connect these individuals to counsellors to prevent loss of lives due to suicides.

AI helps read between the lines

In an attempt to correctly read between the lines and comprehend the underlying meaning of an individual’s message, the organization set out to identify the content that could point to an imminent suicide. In 2015, the organization collated 50 words from the experts that were considered high-risk and then used technology to analyze the messages it received in an attempt to validate these words. Surprisingly, the organization found that the use of ‘ibuprofen’ indicated a sixteen fold danger than the word suicide.

When artificial powered algorithms find high-risk words, they flag them for the immediate attention of the counsellors who immediately swing into action. With further improvements in technology, assessing suicide risks will become sharper and facilitate extending help to those in need.

Posted by: DQINDIA Online
View more posts
Can artificial intelligence help prevent suicides? 0 out of 5 based on 0 ratings. 0 user reviews.
Jio tops 4G download speed chart as per data from TRAI
Oracle eyes regulated cos to keep the SaaS ball rolling in India