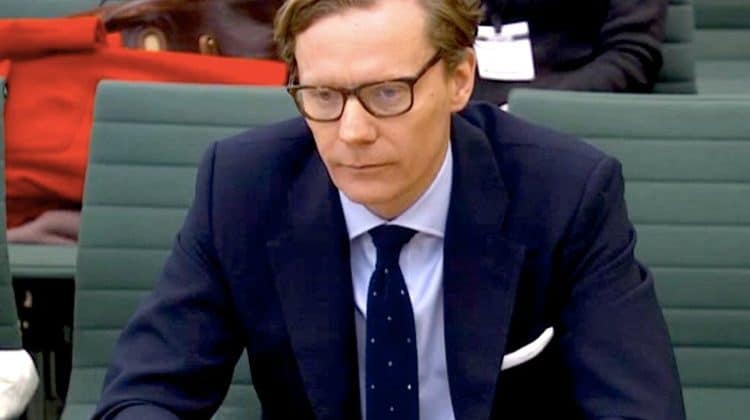 Cambridge Analytica has stated that their current CEO Alexander Tayler has stepped down amid the ongoing scandal connected with Facebook data leak. The board has announced that Tayler will resume his former position as Chief Data Officer in order to focus on the various technical investigations and inquires.

According to reports, the data company alledgedly helped political candidates to win elections with targeted digital ads. The company was one of the principal organizations directing Donald Trump’s digital strategy during the US presidential elections.

Cambridge Analytica was initially funded by billionaire GOP donor Robert Mercer. The company was also one of the principal firms directing Donald Trump’s digital strategy during the 2016 US presidential elections.

The data scandal affected 87mn facebook users. According to reports, their data was shared with Cambridge analytica in a scandal that has forced CEO Mark Zuckerberg to face a congressional hearing and has cost the social media giant $100bn in market value.