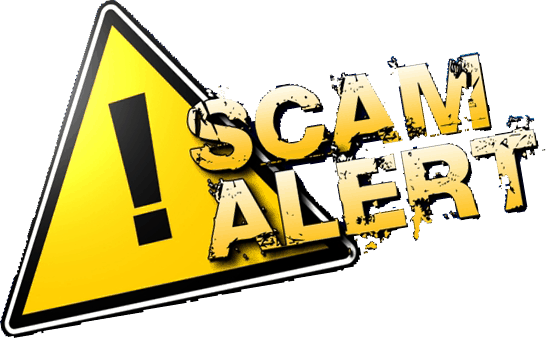 In a recent wire fraud, four Indians and one Pakistani national have been found guilty of spearheading a multi-million dollar call center scam involving overseas money laundering conspiracy. All five criminals performed financial fraud involving the use of telecommunications and information technology targeting hundreds of Americans. 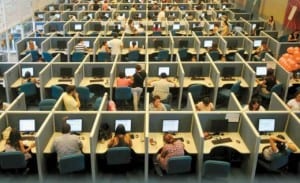 Rajubhai Patel (32), Viraj Patel (33), Dilip Kumar Ambal Patel (53), and Fahad Ali (25), a Pakistani national, have all pleaded guilty of their roles in the said hoax. Whereas Hardik Patel (31), a resident of New Jersey, admitted of committing the wire fraud gambit before the US District Court Judge David Hittner of the Southern District of Texas today. 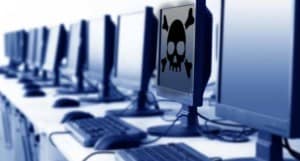 The culprits impersonated as US tax and immigration officers to dupe victims all over America. The scam was targeted at victims who were pressurized into paying in the name of the government. Otherwise they were intimidated with threats of resultant imprisonment, deportation or fines.

According to statements made during Hardik Patel’s guilty plea, it indicates that the duties to execute the complex plan were divided between all. 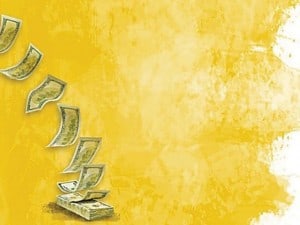 There has been an infamous history of India-based call center scams in the past. Either a tech supported scam begins infecting foreign computers or starts deceiving people by impersonating and laundering money. Many such dodgy businesses have made the news very often. In this case, the sentencing dates are scheduled for August, 2017 for all five accused.