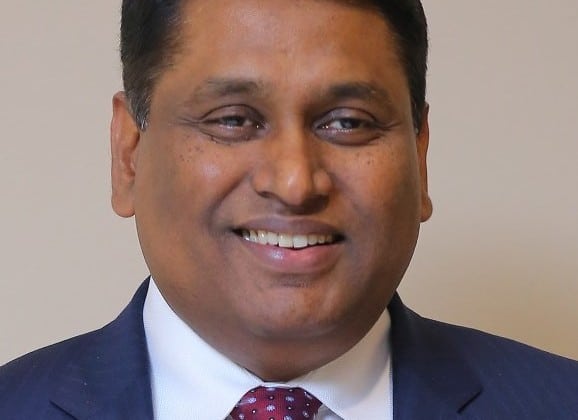 HCL Technologies (HCL) announced the appointment of C Vijayakumar as the President and Chief Executive Officer of the company, with immediate effect.

“HCL has always identified emerging opportunities and pivoted early during market inflections. Over the last couple of years, by organizing itself for transformation, the company has sustained consistency in its growth and has achieved a differentiated market position, said Shiv Nadar, Chairman and Chief Strategy Officer, HCL Technologies. “Vijay has been a transformational leader in the company leading from the front. His vision and flawless execution track record best positions him for taking our journey forward. I wish him all the very best”, he added.

“To increase momentum of company’s next generation services, C Vijayakumar will further accelerate execution of Mode 1-2-3 strategy to grow the experience based and business outcome oriented next generation services such as BEYONDigitalTM, IOT WorksTM, Cloud and Cyber-security Services, sustain leadership position in the core services and achieve greater momentum in the ecosystem driven products and platform business,” stated the company in a press note.

“I am deeply humbled and honored to be given an opportunity to lead HCL Technologies, where we are uniquely positioned to win in the new world. Over the last two decades, I have had the privilege of working with world class teams, creating collective value for our clients, employees, investors and communities in which we operate. I look forward to partnering with each one of our HCL ideapreneurs as we embark on the next phase of our journey”, said C Vijayakumar, Pesident and CEO, HCL Technologies.

If the company is to be believed, Anant Gupta has transitioned to pursue personal interests. Gupta has been with the company for more than two decades who has witnessed the rise of the company since its beginning.

C Vijayakumar will continue to be based in the USA, closer to the company’s clients and key technology partners further strenghtening execution of its strategy.