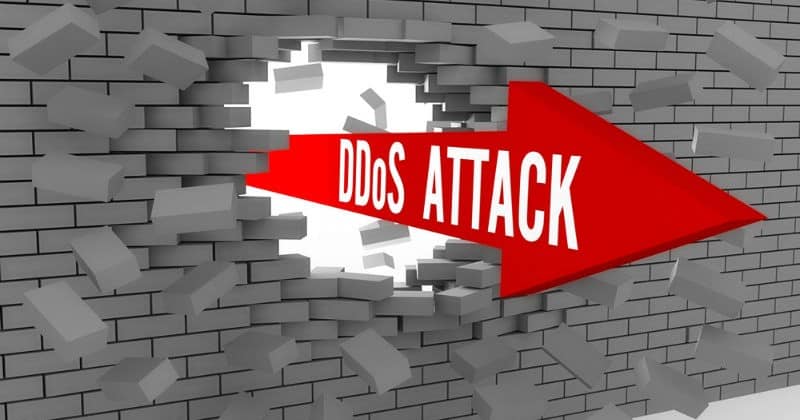 More than two in five (43%) businesses who were victim to a distributed denial of service (DDoS) attack on their IT system believe their competitors were behind it. According to research by Kaspersky Lab and B2B International, rival firms are considered more likely culprits than cybercriminals, which were cited as suspects by fewer than two in five (38%) victims.
Kaspersky Lab’s 2016 IT Security Risks study, found that industrial sabotage was considered to be the most likely reason behind a DDoS attack, coming out higher than political conspiracy and personal vendettas against a business. Only one in five attack victims (20%) blamed foreign governments and secret service organisations; with the same proportion (21%) suspecting disgruntled former employees.

When assessing the global picture, more than half (56%) of DDoS victims in Asia Pacific blame competitors, and over a quarter blame foreign governments (28%). Personal grudges carry more suspicion in the region too; one in three (33%) points the finger at former staff. However, only a third (37%) of businesses in Western Europe suspect foul play by their competitors with a fifth (17%) blaming foreign governments.

Looking at attitudes by business size, businesses at the smaller end of the scale are more likely to suspect their rivals of staging an experienced DDoS attack. 48% of SMB representatives believe this to be the case compared to only 36% of enterprises. In contrast, respondents from big companies put more blame on former employees and foreign governments.

“It is clear that businesses feel their IT systems and private data are under siege from all sides,” says Kirill Ilganaev, Head of Kaspersky DDoS Protection at Kaspersky Lab. “With DDoS attacks becoming so frequent and so crippling, many suspect their competitors are behind them, as they look for ways to put their rivals out of action and steal their customers as a result. With such underhand tactics only increasing, it is imperative that businesses up their game to stay protected and impenetrable to attack.”
To help businesses defend themselves from DDoS attacks – regardless of attack origin – Kaspersky DDoS Protection provides a complete, integrated solution that includes everything a business needs to minimize the threat of DDoS attacks. The solution keeps businesses running smoothly by protecting them from the most complex and high-volume attacks.