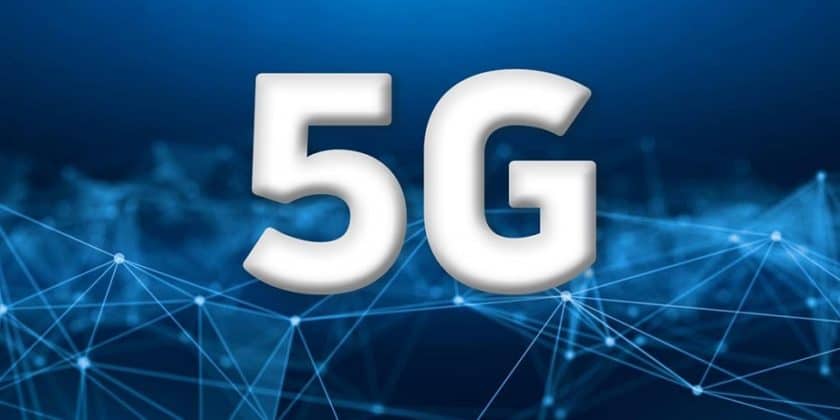 Wireless technologies have become a fundamental part of daily life in the 21st century – they enable us to connect with one another in unprecedented ways, make efficient use of our time, and, broadly speaking, serve to improve our lives in innumerable ways.

To function, wireless devices must be able to connect to cellular sites that provide reliable coverage both indoors and outdoors. To do this increasingly requires the placement of sites near densely populated urban areas – and, in the process, creating new challenges for both the wireless industry and local governments.

The prospect of next-generation cellular technologies – notably, 5G – will enable greater functionality, but their complexity has resulted in increased burdens being placed on municipalities and government agencies.

Looking ahead, as demand for 5G capabilities continues to rise, it’s critical that key stakeholders in the cellular ecosystem work hand in hand to streamline permitting and licensing negotiations and, ultimately, deployment planning and activation.

Potential of 5G benefitting the citizens

Wireless communication can be referred to as the “Fifth Utility”, however, and unfortunately – the pandemic has exposed the digital divide in more ways than one. For instance, according to the  Lokniti-CSDS Study, in India only 16% of households had access to a computer or laptop while only 10% had an internet connection at home. This digital divide has risked the exclusion of thousands of Indians from, the cloud-based vaccine portal which requires internet access. On top of this, the urban-rural divide is also a huge topic of discussion when it comes to understanding the digital divide.

So, when we talk about next-generation wireless communications networks implementation, it is of the utmost importance that technologists, carriers, policymakers, etc. remain cognizant of the fact that these telco solutions must be deployed equitably.

Doing so has the potential to improve the lives of Indians lacking reliable wireless communications capabilities at a fundamental level – it will enable them to better participate in an increasingly global economy, keep pace with educational innovation and change and, finally, connect with friends and family.

How to bridge the digital divide?

The days of yesteryear, where local government officials were primarily focused on zoning and planning with respect to telecommunications deployment, are over. Having moved firmly into the 4G era – and with one eye on future networks – local governments are now more involved than ever in deployment, which now occurs mostly on public property – on light poles and utility poles – as opposed to private property, which is where deployment historically occurred.

This shift has had several notable impacts:

Local governments are not only responsible for working with the wireless industry seeking to deploy future networks – they are also on the hook for approving and permitting upgrades to existing 3G and 4G networks, which poses additional challenges. And, of course, moreover, challenges associated with funding the staff time to manage these programs will always exist.

Public officials at the local level will bear additional responsibility for network deployment moving forward – thus, it is important that policymakers understand the language, so to speak, of telecommunications.

The article is by David Witkowski, IEEE Senior Member.

Posted by: DQINDIA Online
View more posts
Building a telecommunications roadmap for 5G implementation 0 out of 5 based on 0 ratings. 0 user reviews.
Government as a platform by treating data as asset to streamline operations
Inside IBM’s Quantum Research and Building Germany’s First Quantum Computer