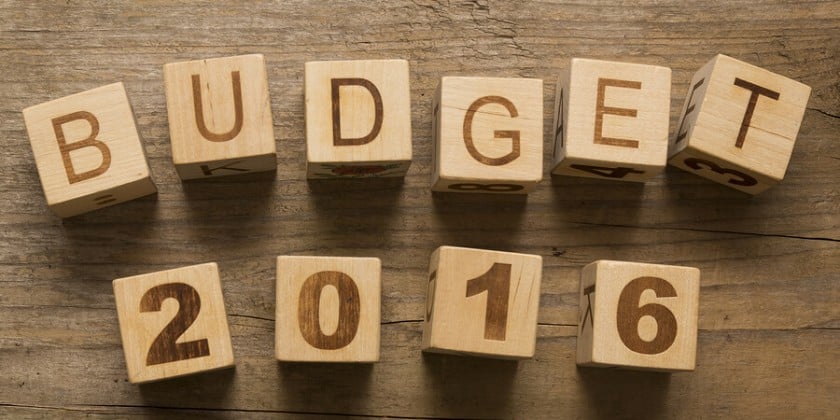 “The budget seeks to provide an environment to boost growth and employment generation with a clear focus on the rural segment. Finance Minister, Arun Jaitley has crafted an effective budget aimed at inclusive growth through the support provisions of the National Digital Literacy Mission and the allocation for MNREGA. The focus is on next level of growth coming through strengthening the infrastructure projects. Enhancing educational skills and greater support for higher education is a concerted step in that direction. With a target to skill 1 crore youth in the next 3 years under the PM Kaushal Vikas Yojana, are efforts taken in the right direction to build India a self-reliant nation in the years to come.

The budget emphasizes on tax simplification, lower corporate tax, tax holiday for start-ups and infrastructure spend which is the need of the hour. Last year’s budget was big on intent and 2016 looks like the year of execution.

We believe that program such as Digital India, Start-Up India and Smart Cities need a strong technological infrastructure that must be supplemented with budgetary support from the government.  The Rs. 2.31 lakh crore earmarked for the infrastructure aligns well with the vision to build connected cities via highways and railways. 2016 budget carries forward the government’s thrust on taking our economy towards global standards of governance by making it more investment-friendly, fairer and transparent. The major focus of the budget is infrastructure and rural economy.”

Budget 2016: A hit among Indian Startups or yet another disappointment?

Finance minister, Arun Jaitley, finally put an end to all the anticipation surrounding the Union…

Will Union Budget 2016 bring cheer for Indian IT