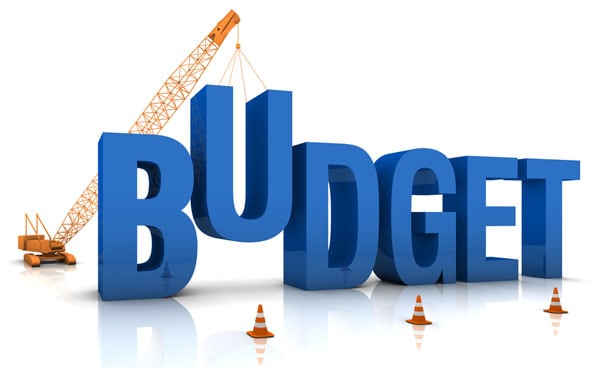 The Union Finance Minister Arun Jaitly presented the budget for 2016-17 in the Parliament today. While the government has tried to stress on several sector, it triggered various types of reactions from the industry. The budget has reiterated the Modi government’s vision around the Digital India, Skill India, Smart Cities and other programs to boost the economy. Also the Budget 2016-17 laid special emphasis on job creation and outlined measures to facilitate ease of doing business whilst simultaneously boosting the agricultural sector and the infrastructural growth. But at the same time, the industry is hoping that the government would be able to generate consensus around the GST (Goods and Services Tax) and pass it in both the houses.

Pramod Saxena, Chaiman & MD, Oxigen Services said, “We are happy with the general direction of the budget as it lays emphasis on development of the rural sector, digitisation and reforms in banking. The digital literacy mission that has been announced which will target 6 crore households with financial literacy, with this the digital connect and payments connect will play an important role.”

R Narayan, Founder and CEO, Power2SME, said, “ I believe the turnover limit announced under Presumptive Taxation scheme could have been clocked between 3-5 crores and tax benefit of 25% + surcharge must have been given to larger set of manufacturing units with lesser number of existence. The positive but limited measures announced around SME or Startup space will definitely bring some relief to the sectors. The sectors, however, still look forward to developments related to GST.”

Ashok P Hinduja, Chairman, Hinduja Group of Companies (India) said, “The Government’s commitment for retaining the fiscal deficit at 3.5% will have sobering effect on the interest rate in general and on the yields of government and corporate bonds in particular. This will place our economy in the double digit growth trajectory. Coupled with agriculture, rural and infrastructure spending including roads and highways, the economy will have a resultant effect of bottom-up demand generation and job creation.”

M P Vijay Kumar, CFO, Sify Technologies, opined, “In order to make the Government’s social and infra spend effective, a good monitoring and audit system through independent accounting firms across the country is critical. Even if 1% of spend towards audit is actioned, the productivity of spend will increase by 3 times and we will see intent matching action; Intent has to grow beyond mere announcement in the newspapers. Equity of economic growth through social spend will also curtail inflation in the long run and help economic growth.” He further added, “One is surprised (though happy) to see no change in service tax rate. Is this a hint that GST rate will be sub 20%? If so, this would be good.”

“Finance Minister Arun Jaitley has presented a well-rounded and constructive budget, focusing on most critical aspects of the economy. Tax exemption for Start-ups, amendments to Companies Act and allocation for Stand-up India scheme will further aid cost and ease of doing of business in India,” said Kenny Ye, MD, UCWeb India.

“With government initiatives like National Digital Literacy Mission for Rural Households and Stand Up India Scheme in place, these will help boost the startup scenario for the SCs, STs women entrepreneurs as it will help reach out to these under-served sectors of the population by facilitating digital technologies for consumers and markets. This is a balanced growth oriented budget with focus on accelerating on the fundamentals,” said Nigel Eastwood, Group CEO, New Call Telecom.