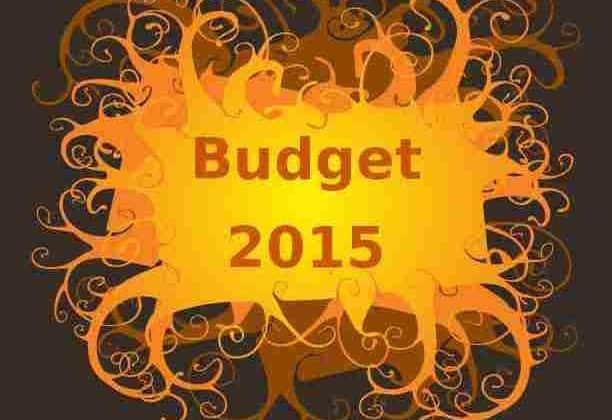 The most important decision of this budget has been the steps taken by the government towards encouraging local manufacturing of electronic items and reducing dependence on imports. MAIT welcomes the introduction of excise duty structure of2% without CENVAT credit or 12.5% with CENVAT credit for Tablet Computers announced by the FM Mr Arun Jaitley in Parliament today. However, keeping PCs out of the excise duty structure similar to Tablets will demotivate the existing manufacturing facilities that have been operating in India for long.

Inverted Duty Structure for parts, components and accessories and its’ sub parts to be used in local manufacturing are fully exempted from BCD, CVD and SAD is another positive step towards promoting domestic manufacturing. Duty slashed on import of equipment for manufacturing of PCBs is also appreciated by the IT hardware Industry.

MAIT appreciates the decisions taken by the government to promote ‘Make in India’ Programme announced by PM Modi last year. Major takeaways from the Union Budget 2015 were high stress on ‘Ease of Doing Business and Demand Generation’. MAIT is glad that importance is given for online excise and service tax registrations to be completed within two working days. Additional thrust given to reforms and regulatory issues for eg; states getting more funds for utilisation towards Digital India Programme, Post Office modernization; mini banks, electrification of villages, focussed efforts on use of IT & Innovation is laudable in this Union Budget 2015.

Applauding the Union Budget 2015-16, Amar Babu, President, MAIT said, “Budget 2015 is a balanced budget that touches upon many areas of infrastructure, universal social security vision, insurance for all, education among others. From an IT industry perspective, it is a mixed bag with the inverted duty structure being finally addressed with the removal of SAD on all components. The removal of customs duty on components and concessional structure of 2% without CENVAT credit are positive steps to encourage tablet manufacturing in India. However it disappoints as no initiatives have been taken to increase PC manufacturing and promote exports.  In this budget, we might have missed an opportunity to drive ‘Make in India’ in computers.”

“Union Budget 2015 is progressive and growth oriented for the ICT hardware industry in India.  Appointment of expert committee to draft legislation on pre-existing mechanism is appreciable. The impetus given to domestic manufacturing will meet the challenge ahead” said Anwar Shirpurwala, Executive Director, MAIT.

“First of all, this is one of the most well thought through and intelligent budgets we have seen in a while. We strongly welcome the focus on ease of doing business,  infrastructure and entrepreneurship and believe they are the right priorities as they will be the key drivers of growth in India.  A key highlight is the implementation of the much awaited GST by April 2016 which will certainly revitalize the industry and finally make scale a reality in India.  It is very encouraging to see the government acts on its’ election promise to leverage technology and accelerate development across sectors and promote ‘Make in India’ programme in the country. I am glad that excise duty incentives announced in Union Budget 2015-16 for tablet manufacturing will encourage local manufacturing but absence of initiatives to promote PC manufacturing and exports is discouraging for the manufacturers in India.” said Debjani Ghosh, VP, MAIT.