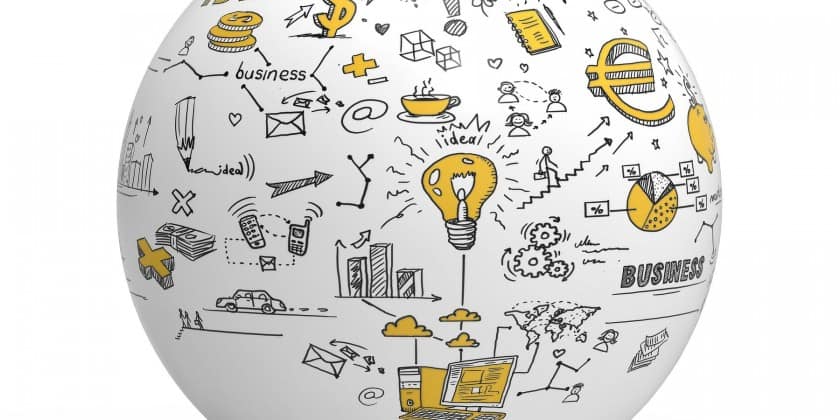 Just a few years ago, taking a picture of garbage (uncleared) and sending it to the local civic agency by geotagging the image seemed to be a dream for any citizen. Likewise, buying vegetables from a local vendor and paying using a digital wallet was unthinkable. However, over the last few months, India has witnessed a tremendous transformation in the digitalization of the economy. Though much of the credit for ushering in digitalization on a large scale goes to the government’s demonetization initiative, equal credit goes to the nation’s people, who were quick in adapting to the changing dynamics.

India now, is at the cusp of a major transformation, driven by digitalisation. What makes it even more interesting is that the Indian government is driving this digitalisation programme, because of which government agencies and state governments are encouraged to follow suit. Thus, it is common to see acceptance of digital payments across sectors in the country today.

Digitalization has percolated every aspect of Indian economy – banking, agriculture, education, government services, healthcare, e-commerce, grassroots level governance, and several others to roll out customized services. Digitalization has greatly reduced the interface between an individual and an entity. For instance, today, majority of the banking transactions can be carried out on a smartphone using the bank’s app thereby eliminating the need for a physical presence of a bank branch. Similarly, students can take lessons over the Internet from their teachers located in a different part of the country. Farmers have access to the latest market information and can accordingly plan their next crop. Farmers are even receiving payments online from government and other merchants.

All these were unimaginable two decades ago, as digitalization has now become a way of life for Indians. In 2006, the Indian government initiated a national level e-Governance programme called National e-Governance Plan to include 31 Mission Mode Projects – agriculture, land records, health, education, passports, police, courts, municipalities, commercial taxes, treasuries etc. However, in view of the shortcomings in the Plan that included lack of integration amongst Government applications and databases, low degree of government process re-engineering, scope for leveraging emerging technologies like mobile, cloud, etc., the government initiated the e-Kranti programme with the vision of “Transforming e-Governance for Transforming Governance”.

e-Kranti now follows the principles of ‘Transformation and not Translation’, ‘Integrated Services and not Individual Services’, ‘Government Process Reengineering (GPR) to be mandatory in every MMP’, ‘ICT Infrastructure on Demand’, ‘Cloud by Default’, ‘Mobile First’, ‘Fast Tracking Approvals’, ‘Mandating Standards and Protocols’, ‘Language Localization’, ‘National GIS (Geo-Spatial Information System)’, ‘Security and Electronic Data Preservation’. This is a significant achievement, as no other developing nation has embraced ICT in such a large manner in governance.

The Digital India campaign launched by the government with the Vision of ‘Transform India into a digitally empowered society and knowledge economy’ has been largely welcomed by the people of the nation. It is centred on 3 vision areas: Digital Infrastructure as a Core Utility to Every Citizen; Governance and Services on Demand and Digital Empowerment of Citizens.

There is no doubt that Digitalization is the first step towards remodelling India into a knowledge economy and a digitally empowered society. This is necessary because Digitalization ushers in synchronisation and coordination in public accountability by digitally connecting and delivering e-governance programmes and services to mobilize the capability of IT across government departments.

The fact that the stakeholders concerned have lapped up Digitalization successfully speaks volumes of their eagerness to move forward by adopting technology. For instance, when the government worked in favour of digital payments and promoted e-wallets, majority of the banks concurred with the government. Online payments and cashless transactions thrived from December 2016 and has now become an integral component of business activities.

The role of Internet in bringing about this permanent change through Digitalization is critical. The propagation of the Internet will lead to skill development initiatives. Newer employment opportunities will emerge that will propel the economy forward.