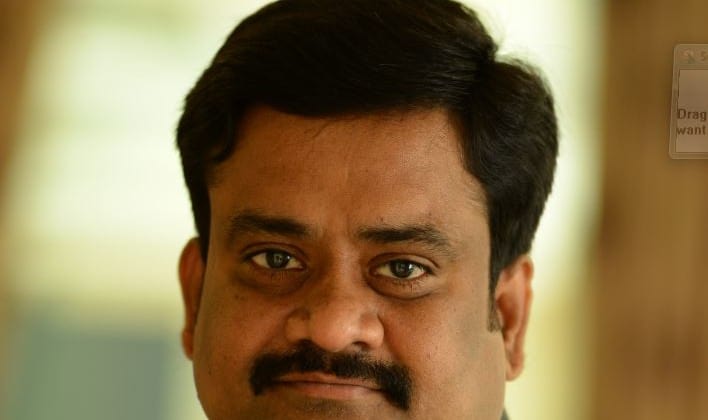 Borderless Offshore Development Centres (ODCs) are emerging on the scene letting organizations to achieve their desired cost effectiveness. Dataquest endeavored to understand from Ramesh Vantipalli, Director EUC – Systems Engineering – VMware India what ODC means for today’s enterprises and how it can benefit them.

Can you tell us a bit about the borderless ODC? What is it? 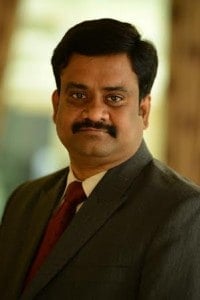 Businesses today aim for operational efficiency and cost effectiveness as they explore scalability and new areas of interest. And Offshore Development Centres (ODC) has proven to be a successful operating model that has let organizations achieve this much desired cost effectiveness. By adopting an ODC model companies in the USA and Western Europe have been outsourcing their IT operations – primarily software development – to an offshore location because of cost advantages from local talent pool and no capital investment involved. The Indian IT/ITeS industry which has established itself as the global outsourcing destination becomes the preferred partners for these foreign companies to set up their ODCs in India.

As the name suggests, the aim of Borderless ODC solutions is to facilitate a setup where there are no physical boundaries between the ODCs and the resource utilization can be maximized.

At VMware, this is being made possible through the combination of VMware Horizon with NSX network virtualization software. By virtualization of networks and providing each ODC with a proper termination point, the company can avoid the VLAN sprawl and all the network and security components can be managed centrally through VMware NSX. Therefore, VMware NSX would be able to cut down on physical firewall purchasing and reduce their costs for VPN gateways. On the other hand, VMware Horizon enables a virtual desktop infrastructure that enables the company to manage their resources easily. While NSX makes it easy to create a functional perimeter around every virtual desktop and user, thereby preventing any threats from spreading and simplifying the network architecture which used to be very complex to implement earlier. With a virtual desktop setup and network virtualization, the isolation of ODC is maintained at a software defined level. Even if there are two or multiple ODCs being handled by an IT firm from one facility, there are no physical boundaries between the ODCs and the employees of different projects can be seated next to each other. The policies will ensure that the users get access to their particular projects only. The segmentation of their projects is done at the underlying virtualised network layers which maintain the differentiation and isolation between the ODCs. Thus, making the concept of borderless ODCs a reality.

What are the benefits of borderless ODCs?

Setting up an ODC is different from outsourcing an IT project, because with an ODC the company is extending its IT operations to an offshore location rather than just handing out the IT project to a vendor. To elaborate further, with an ODC the company not only gives its IT operations to be handled by the vendor but also mandates the vendor for certain requirements – requirements pertaining to security and data isolation. Unlike an outsourced IT project where the vendor manages multiple projects at a time from the same setup; with an ODC model the vendor has to meet the customers’ demands and therefore has to commit to providing dedicated team and resources which would be separate and not utilised for any other projects. With an ODC arrangement, the customer not only ensures the security over their proprietary solutions and intellectual property but also gets to manage the team working at their offshore development centre.

With Borderless ODC, a CIO is able to optimise the resource utilization and is able to allocate resources between the ODCs easily, while maintaining the security and isolation of each ODC that is being operated from his facility. If there’s a demand for additional 50 seats by an ODC and he’s having an under-utilized ODC, he will be able to allocate the resources on the fly from one ODC to another. If a new ODC client comes up, the CIO can implement an ODC for the client within a week rather than a month, which was the case earlier. Now the CIO just have to provision the resources rather than to buy new infrastructure for a new client. This flexibility frees the CIO from cost pressures, and his price for per seat utilization comes down drastically. Thus, enabling him to offer competitive prices to their clients and remain ahead of the competition in the market.

What is your initiative in the ODC space?

We are conducting various one-on-one workshops with all the IT/ITeS customers and updating them about the benefits they achieve from the BODC solution.

How is the demand for borderless ODCs shaping up in the Indian market?
Most of the ITeS companies are very much interested, and we have already won three largest IT/ITes companies on this use case. They are currently in the process of implementation of the solution.

One example we can cite is that of Wipro that launched a Boundary Less Data Center Solution (BLDC), based on a software-defined data center architecture, powered by VMware.

How do you see the market competition in this space?

This solution is unique in the market, and no vendor can offer an end-to-end solution like VMware.