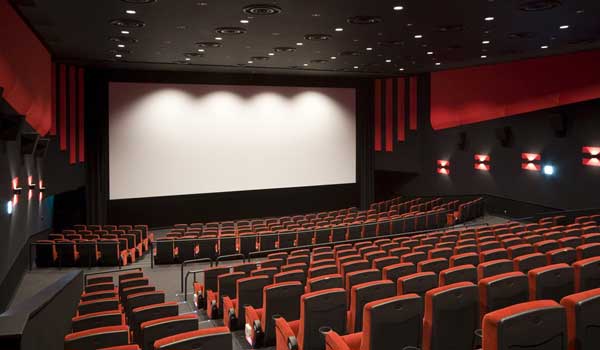 As the year comes to a close, BookMyShow looks back at what entertained India this year, from movies to plays, sports, events and music. In 2017, millions of Indians reached out to BookMyShow to meet their entertainment demands basis which the platform is delighted to present #Bestof2017. (Data from Jan 1, 2017 till December 8, 2017)

Parikshit Dar, Director, BookMyShow said, “As we near the end of 2017, we’d like that to thank all our customers who chose BookMyShow for all their entertainment needs. Through BookMyShow’s #Bestof2017, we have revisited a truly incredible year. With mega blockbusters like Baahubali 2, mammoth events like Justin Bieber, Ed Sheeran, and classic productions like Mughal-e-Azam, this year the entertainment sector in India evolved and so did the audience. We are happy to have been a significant part of such an amazing journey and are now excited to embark upon the New Year with our customers, with the promise to open up the world of entertainment for them like never before.”

With over 1450 films that were listed on BookMyShow in 2017, it was clearly the year of Baahubali 2: The Conclusion with BookMyShow alone selling over 16 million tickets for the film which had consecutive run of 175 days at the box office! Following Baahubali 2, was Rohit Shetty’s Golmaal Again and Akshay Kumar starrer Jolly LLB 2.

Posted by: DQINDIA Online
View more posts
Tags:Baahubali 2, BookMyShow
BookMyShow Reveals How India Entertained Itself in 2017! 0 out of 5 based on 0 ratings. 0 user reviews.
Celebrating 35 Years Of Dataquest: Read Here What PM Narendra Modi Says About’Innovation’
5 Things You Can Do With Your Redundant Server After You Move to the Cloud