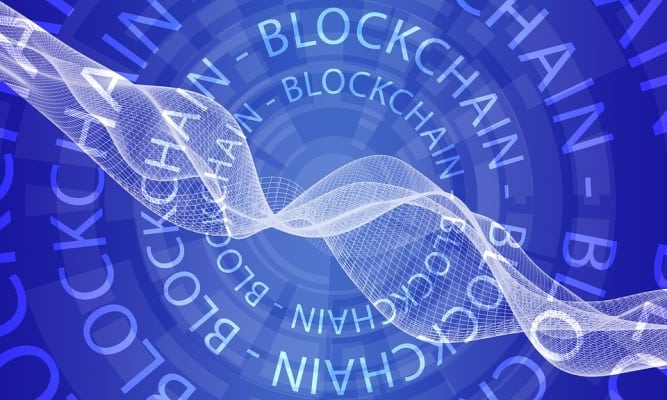 What is the reality of blockchain in India currently?

Blockchain has gained a strong foothold in the Indian market in the past couple of years. The country has already started building the ecosystem and in the coming years, this technology will be adopted by more mainstream industries including retail, banking, healthcare, finance, logistics, and others. Owing to the amount of research taking place on this new-age technology on its usage and benefits, both the public and private sectors are keen on implementing this in their business processes for secured transactions.

Ever since tampering of financial ledgers, data breaches have started to emerge as a common problem in India, Blockchain is being considered as the viable solution to deal with such transactions in a secure way. The application of this technology has the potential to make India a powerhouse of the technology.

According to a study by a smart contract marketplace player, the demand for blockchain talent has been booming and has increased by 400 percent over the past year. In fact, the demand has exceeded the supply, making blockchain one of the hottest technology-based skillsets in 2019. With India witnessing enormous economic development, most of the sectors today are hiring trained specialists who can keep the records and transactions safe.

The National Institute of Rural Development and Panchayati Raj (NIRDPR) has been providing an understanding and exposure to various Central and State Government institutions on the use and application of the technology. The use of Information and Communications Technology (ICT) by Central and State Governments and other institutions has been rapidly increasing to provide a higher level of efficiency and transparency in many aspects like ‘e-Tendering,’ ‘Computerized Land Records,’ ‘De-Materialization of stocks and shares,’ and ‘Digital Signatures’. The World Economic Forum anticipated that 10 percent of global GDP will be stored on the blockchain by 2025.

Tamil Nadu government has adopted the technology for e-governance services. Also, Telangana is set to have the first blockchain district. These initiatives from the government show the demand and growth for the technology in the country.

Why should students focus on reskilling in blockchain?

India currently needs a revolutionary technology to reform major sectors including agriculture, healthcare, financial services and real estate as it involves huge data to be managed.

According to Blockchain Report 2019 by NASSCOM, the adoption of blockchain technology in India is experiencing rapid growth and commitment in blockchain-based projects has touched over $20 billion across various industries. Most of the Indian State Governments such as those of Telangana, Kerala, Karnataka, Andhra Pradesh, and Maharashtra are supporting startups and projects related to the technology. However, there is a huge gap in the demand and supply of blockchain developers. With such a huge demand already in place, India still has only 20,000 blockchain developers as on October 2018. Slowly, as most of the sectors are progressing from traditional maintenance of data to blockchain, there will be increased scope for talent pool in this space.

The demand can only be met with upskilling available resources and training students on the technology and its application. Training at the college level will give students the perspective about the evolving requirements of the industry and will help in choosing to work in the space.

What kind of job opportunities do you see for blockchain in India?

Blockchain today is the most secure framework for any form of virtual transactions. From civic elections to secure financial transactions, blockchain can be used in a variety of scenarios where you require watertight levels of security. Therefore, it is used in various sectors – public and private – like real estate, healthcare, HR, logistics, banking, Aadhaar, land records, etc.

Today companies need developers to write smart contracts, architects to design the solution for migrating to blockchain, testers and domain experts who has experience in different domains such as banking, logistics, infrastructure, retail and exposure to blockchain, and consultants who can handle multiple roles in the space.

Also, due to the shortage in the talent supply, blockchain developers are likely to earn double or triple compared to the pay offered in other streams.

What is the reason for the skills shortage in India?

IBM is bridging the gap between education and industry

In a bid to bridge the gap between education and industry, IBM Global University (IGU)…

Bharat 2047: Bharat Today and the technologies that change the Bharat