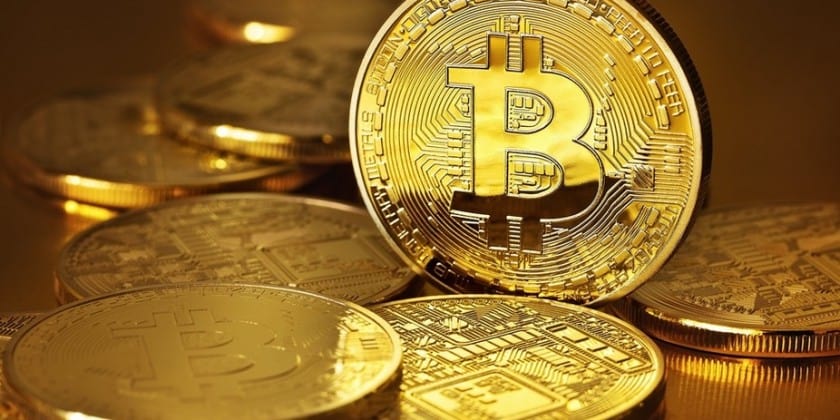 The internet is slowly changing how it operates and how it is controlled. It was always seen as being a free service, however, with the global ISP provider’s growing in size they have by default been given a monopolistic position which with the most recent net neutrality vote they might wish to employ to its fullest.

For end users there needs to be a way for them to remain free to use the internet without restrictions in a safe manner.

Governments wish to know who’s talking to who and about what and ISP’s wish to sell personal information for marketing purposes as one reason.

Users and businesses alike should do something about net neutrality and make sure the internet is not government controlled. One of the best ways we can all help this to happen is for the internet to become decentralized.

Many cryptocurrencies have taken this decentralization on board and made it one of their missions apart from the cryptocurrency side of their services on offer.

This was created from a fork in Bitcoin and still strives to be BTC’s successor. What should have been a natural change never happened?

Even with Bitcoin Cash being developed to attempt and make their service better suited to individuals rather than companies. Compared to BTC transactions from Bitcoin-Cash are almost instant.

This technology connects many different cryptocurrencies and blockchain’s together. At some point in the future, technology of this nature would be crucial.

There is no way two competing cryptocurrencies could be of any use unless the blockchains could be traversed and the technologies could speak to each other. Ark has the potential to provide this service and should make any service on a blockchain operate seamlessly for the end users point of view.

For a while, it was called the Chinese Ethereum. This places a lot of pressure on the shoulders of NEO if it has the legs to live up to its expectations. With the continual onset of the digital age, there is little room for an archaic system as paper documents.

Many of which are held on to as partied believe original signatures mean more than an okay.

Neo brings many technologies along for the ride, a new algorithm, the ability to operate across blockchains. Decentralized storage is also a significant feature as is the future protection from quantum computers.

Most of this is used in NEO’s smart contracts. Now, these no longer need to be on paper and signed with all the stipulations of what has to be done and what will be paid when the transaction is complete. Almost anything can be controlled by smart contracts.

This coin isn’t offering to bring an updated service. Skycoin is the entire service. We all know governments want to control the internet. As with ISP’s they wish for many people to without knowing give them personal data.

An ISP can sell this to marketing companies or hand it to the local governments should the need to arise.

SKY and it’s very carefully related Skywire network fix a raft of problems, and these are very much more than the coin offering low fees.

Governments and ISP’s won’t be able to monitor our personal information. A new internet is built from interconnected nodes.

These offer a P2P connection between users and prevent any ISP or government from peering over your shoulders.

The best long-term cryptocurrency is the one that has a benefit to end users. SKY and Skywire have this in large amounts. Every area they have sought to fix problems or improve on technologies which already exist.

Why Crypto’s will matter?

All cryptocurrencies from Bitcoin as a forerunner and stable currency to all the new cryptos which have something to offer.

There are over 1,000 in existence but as time goes on the better ones will rise to the surface, and the ones which are only in existence to jump on the BTC bandwagon will fall by the wayside.

The internet deserves to be an area which is free from restrictions, and business uses it as a platform to display their ways. If it becomes governed and more massive ISP’s try to impose restrictions or rates on internet usage and exposure.

The world will become a less exciting place, and there will be a massive demographic of people who will miss out on their chance of a golden opportunity.