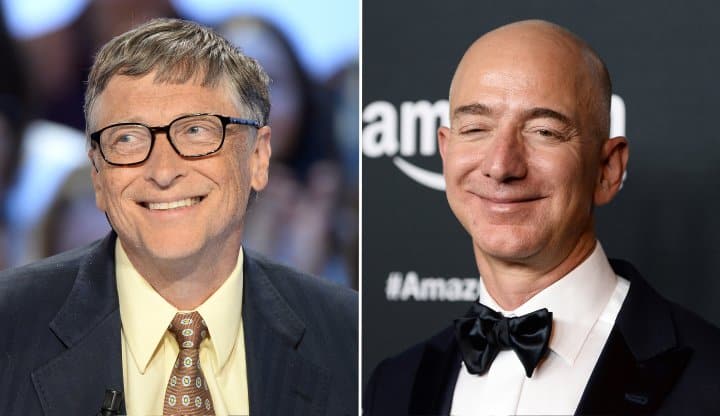 In an interesting turn of events, Jeff Bezos, the founder of Amazon.com, outshined Bill Gates, the co-founder of Microsoft, as the wealthiest man in the world. Bill Gates who has held the top spot since May 2013, became the second richest man in the world when Amazon.com registered a slight surge in its shares on Thursday. However Jeff could relish the moment only for a few hours as the online retailer’s stocks fell back again post its second quarter earnings report.

Jeff exceeded Gates with just 1% spurt in stocks. However, the brief play of stocks rendered Amazon’s Jeff Bezos to become the richest person alive only for a few hours as he slipped back into second place later in the day. Bezos is now positioned second in the list worth $89.8 billion, just behind the $90 billion net worth of Gates. A difference of not even a billion dollars between the world’s richest guys can again change the top position of the list anytime depending on any fluctuation in stocks. 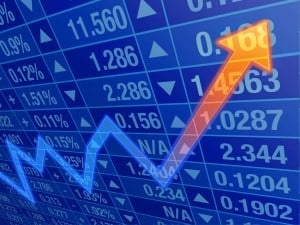 Amazon founder Jeff Bezos ended the week as the world’s second richest person for the first time with a net worth of $89.8 billion in a day and more than $3 billion in the past week. The change in rise of shares made a little difference for the billionaires but a huge one in Bloomberg’s list of top players in the wealthiest people’s list.

Posted by: Sarabjeet Kaur
View more posts
Tags:Amazon, Bill Gates, Jeff Bezos, Microsoft
Bill Gates Regains Top Spot as World’s Richest Person from Amazon’s Jeff Bezos 0 out of 5 based on 0 ratings. 0 user reviews.
“As We Move Ahead in the Digital India Journey, the Impact of AI will Increase”
A10 Networks Expands Thunder Portfolio With Low-Latency Solution for Financial Applications