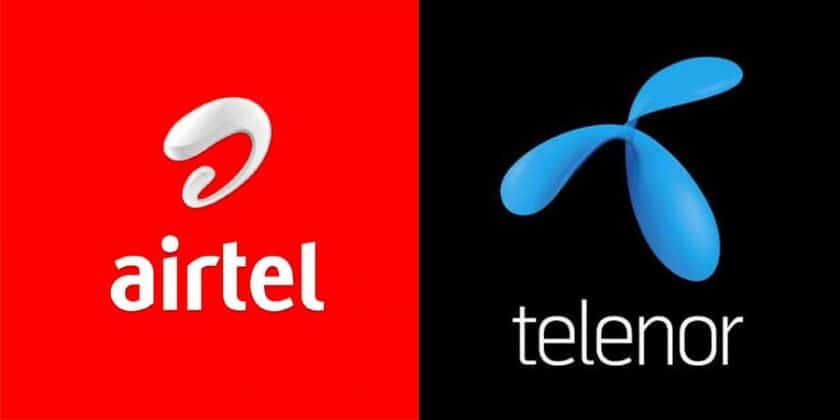 Soon after Vodafone confirmed India’s biggest telco merger with Idea Cellular at the end of January 2017, Airtel has now come forward with the announcement of acquiring Telenor’s local arm. The Norwegian telecom operator Telenor group is exiting the Indian market transferring all its assets- spectrum, subscribers and infrastructure to Bharti Airtel.

Following the Vodafone merger and growing pressure of Reliance Jio’s impact on the telecom industry, Telenor India took the decision to exit the Indian telecom market. According to Hindustan Times, Sigve Brekke, CEO of Telenor Group said, “The decision to exit India has not been taken lightly. After thorough consideration, it is our view that the significant investments needed to secure Telenor India’s future business on a standalone basis will not give an acceptable level of return”.