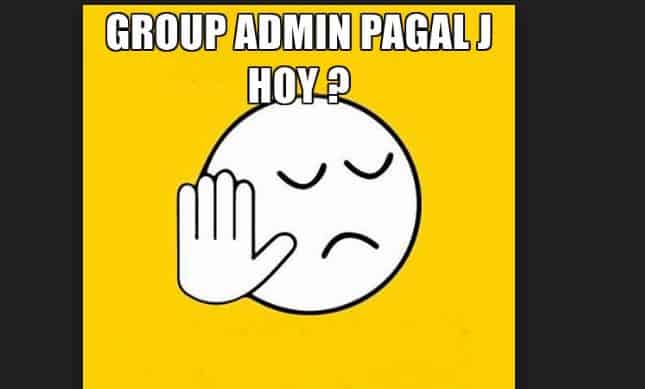 But this decision might result into a lot of cases against people who are running  various groups on social media channels – Facebook or WhatsApp. Even if a member of the group posts anything which offends social harmony and results into a rumor, an FIR would be lodged against the group owner.

Right now, anyone can run or create a group. Usually everybody posts all sorts of content in groups. Most group members contribute to the groups videos, images and other stuff. Often times, the content is promotional, inflammatory and crosses the boundaries.

This order comes as a warning to the group owners who have created the groups and forgotten about them. It is high time that the group admins take a stock of the groups they have created. They also need to take a round of the content which is being posted in the group by various members.

Whether good or bad, only time will tell how this decision impacts social media users. On the positive note, the decision is a reminder of the responsibility which every group admin should take. As the owner of the group, it is important to keep a tab on the misinformation and rumor-centric posts. However, at the same time, it should not result into unnecessary arrests by the police as has happened in the past during the Bal Thackery funeral and on other occasions.