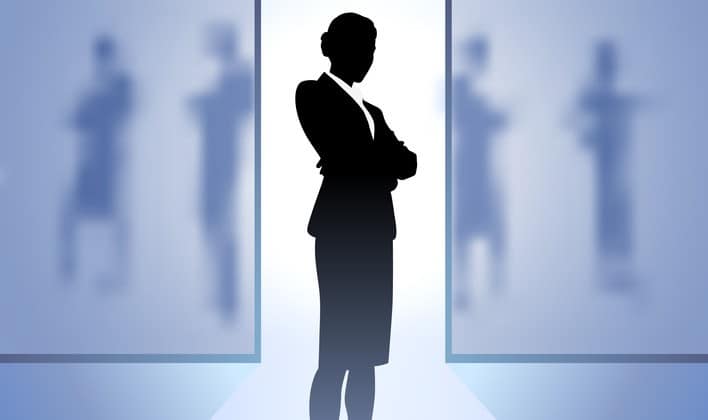 We are in an age when data science drives considerable business impacts and is a growth engine for several new-age organisations. It has played a vital role in the growth of many companies, enabling them to make better, informed decisions by identifying key market trends and potential risks, effectively tracking consumer behaviour and making conversions accordingly.

As more companies adopt data science, the demand for top talent in this domain is growing exponentially. However, there is a gap between the demand for talent and the availability of the same. According to AIM Research, there were 137,870 jobs in data science in India in June 2021. The sector witnessed a 47.1% increase in open job requirements compared to June 2020. One of the main reasons for the gap could be fewer women entering the field. Various surveys from WEF, Global Gender Gap Report and BCG research reveal that only 15% to 22% of all professionals in data science–related roles are women. It’s interesting to note that there is a business case for organisations to be gender diverse and employ women in the sector. A study by McKinsey revealed that companies in the top quartile for gender diversity are 15% more likely to have financial returns above their national industry mediums. Outside the ambit of supply and demand, the reason for more women to be included in the data sciences field is to build diversity in decision-making in the organisation.

The dearth of women as data scientists can be attributed to women who give up on this career due to the gender pay gap, over-representation of women in industries that require a lower level of technical skill, a common dilemma that women have to face in choosing between work and home and overall the tech industry being male-dominated. There is also a lack of female role models. With regards to the income gap, a 2022 study by AIM & HeroVired found that men command a salary 1.5 times greater than women in data science due to stereotypical gender roles where inherently, men are believed to be better at STEM topics. This is very disturbing as in a data-driven world, significant gender gaps will lead to statistical bias, and the industry will lose out on unique perspectives which women can bring.

India ranks No. 1 globally when it comes to the number of women graduating with Science, Technology, Engineering and Maths (STEM) degrees, making up an impressive 40% of total graduates. As per the World Bank, 18% of girls in tertiary education pursue STEM studies compared to 35% of boys. However, India falls to the 19th position when it comes to their employment due to the reasons mentioned above.

Things are looking up for aspiring women data scientists in India. Companies are evolving, and ‘Diversity and Inclusion’ in the workplace is one of the key focus areas of progressive organisations, where women are being recruited actively in important positions and are given adequate training on the job. Companies are realising that AI is transforming the world at a breakneck speed and has certain inherent biases. It mirrors the human brain, and if only one gender works to create the algorithm, the outcomes will also be biased. Women can mitigate these biases by providing alternative perspectives while extracting patterns and creating algorithms from big data.

The problem needs to be addressed at several levels, starting from the education system. More and more women need to be encouraged, especially in the STEM fields. Women need to be prepared with the technical skills required to become contributors in the field and help shape the culture. The value of STEM education for girls must be emphasised to break the prejudices in the sector. In fact, STEM education should be encouraged at the secondary school level –  the importance of this cannot be stressed enough. STEM education at an early age will help build a stronger base and encourage women interested in the subject to take up data science as a career. Hackathons for students at both school and college levels can also help inculcate an understanding of the subjects and encourage curiosity among both men and women.

Another long-term yet effective way could be for governments to intervene and find effective ways to tackle gender gaps in data science. Programs like the Data2x project, which aim to improve the quality, availability, and use of gender data in order to make a practical difference in the lives of women and girls worldwide, also need to be flagged off.

It is impressive to see Indian policymakers introducing initiatives such as Vigyan Jyoti launched by the Department of Science & Technology to address the underrepresentation of women in different STEM fields. Gender Advancement for Transforming Institutions (GATI) was announced to develop a comprehensive charter and a framework for assessing gender equality in STEM.

Empowering women already in the field and recognising their accomplishments is critical. Vocal female role models will inspire more women to become a part of the industry. Women now active in the field need to play a more engaging role and highlight their contributions to the industry and career successes. Providing women with the right environment to thrive in this industry through access to education and training will not only help even out the gender ratio but also help companies produce unbiased algorithms and help the industry excel.

The article has been written by Mathangi Sri, Chief Data Officer, Yubi

Posted by: DQINDIA Online
View more posts
Benefits of encouraging women to enter the tech-data workforce 0 out of 5 based on 0 ratings. 0 user reviews.
Cybersecurity is like participating in a marathon and running to succeed
IIT Hyderabad Invites Applications from Engineers for Certificate Course on Future Wireless Communication