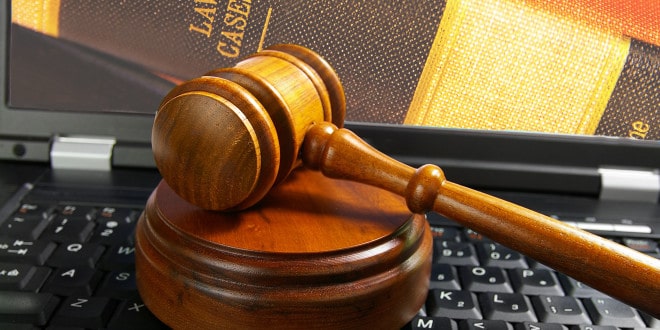 Athena Legal is a full-service law firm located in New Delhi, India ideally sized and configured to deliver the highest quality services to its clients, regardless of the complexity of the legal issues. Here, Siddharth Mahajan, Partner, Athena Legal, tells us more about the recent banning of 59 apps by the Government of India.

DQ: What does the banning of these apps mean?

The blocking of these 59 Chinese applications was announced through a press release dated 29 June 2020 by the Ministry of Electronics & IT. The basis of the ban is that they are being viewed as a threat because they are engaged in activities that are prejudicial to sovereignty and integrity of India, defense of India, the security of the state and public order. The Ministry has stated that the ban is being placed after many recommendations from the Ministry of Home Affairs and the citizens.

DQ: How would the removal be monitored?

Siddharth Mahajan: Much like the usual practice, the government is expected to release an order to the internet service providers for blocking access to these applications. Users will no longer be able to download them from Google Play Store, Apple App Store, etc. In case they are already downloaded, the access would be blocked by the Internet service providers.

However, for the applications which do not require the Internet and are already downloaded, the users will still be able to use them without any restriction and the government essentially would not be able to monitor them. The Government, through the invoked Section 69A, can only order or direct the intermediaries, such as the ISPs or the companies providing these applications through their app stores. Hence, it would prove difficult to monitor the same for applications that are not Internet-based.

The Indian Computer Emergency Response Team (CERT-In) is a government-mandated information technology security organization that is responsible for overseeing the administration of the IT Act, report on vulnerabilities, respond to computer security incidents, etc.

The CERT-In is the organization that will oversee the implementation of the order and monitors the same with coordination from the ISPs and the other intermediaries, which may be ordered to block the applications.

DQ: Would this ban extend to all Chinese-invested companies?

Siddharth Mahajan: Although the ban is placed specifically on China-based applications, it cannot be said that it would extend to all companies with Chinese investment for the time being. Chinese investors are lead investors in some of the largest Indian start-ups, and the Chinese companies are major players in various sectors like mobile phones and telecom infrastructure.

Earlier in April, the Government had put all investments coming from China under the approval route from the previous automatic route. This added a layer of scrutiny for all Chinese investment. Also, the ban on applications is also related issues concerning the security of the state where the government feels that

These applications may be indulging in misuse of data of Indian users. There are other applications owned by Chinese companies that have not been banned.  Hence, it is unlikely that there will be an outright ban on Chinese companies doing business in India. But, the Chinese investments in India will face scrutiny. The overall dependence of the Indian economy on Chinese manufacturing, technology, and capital will make decoupling tricky.

DQ: Who are Indian companies in China going to face the reverse heat?

Siddharth Mahajan: The Indian companies do not have a significant presence in China for them to retaliate in a similar fashion. However, China can impose export curbs on exports to India, thereby affecting Indian businesses and supply chains adversely.

DQ: Is this a reaction against the recent cyber-attacks?

Siddharth Mahajan: The Government, in early June, had released a list of 42 applications (of which majority were China-based) and declared them as spyware or malware, which could have the potential to carry out cyber-attacks against the country. Further, the Indian army and paramilitary were advised against the usage of these applications for the same reason.

However, while invoking Section 69A of the Information Technology Act to ban the 59 Chinese applications, the Government press release does not make any specific reference to the cyberattacks. However, they seem to have taken the overall data security practices of these applications. There is a mention of numerous complaints against these applications by MHA and citizens.