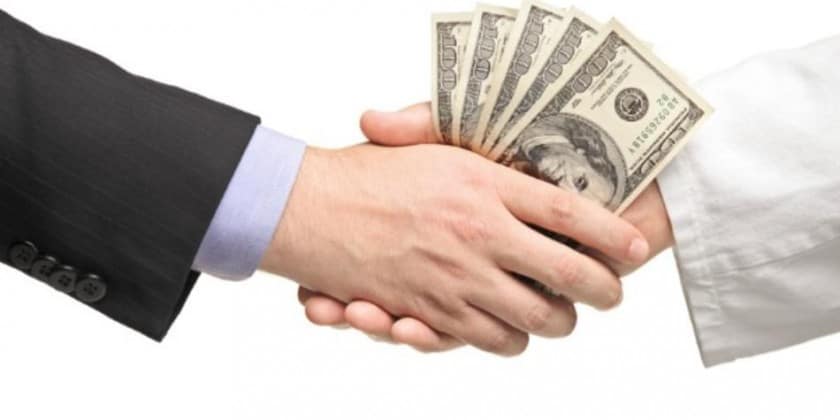 Avi Networks, the  intent-based application services,  announced an investment from Cisco Investments along with DAG Ventures, Greylock Partners, Lightspeed Venture Partners, and Menlo Ventures for its oversubscribed $60 million round. This brings Avi’s total funding to $115 million. Avi has achieved more than 300% year-over-year growth with significant adoption by the Global 2000, including 20% of the Fortune 50.

Cisco resells the Avi Vantage Platform in markets around the world, and Avi closely integrates with Cisco ACI, Cisco’s intent-based networking and automation solution for the data center.

“Modern applications are driving a new urgency with which enterprises are automating their networks and application delivery systems,” said Amit Pandey, CEO of Avi Networks. “Cisco software and infrastructure are a cornerstone in this transformation. I am thrilled about this strategic investment from Cisco and our continued joint efforts to deliver the elasticity, intelligence, and multi-cloud capabilities that enterprises need.”

“We are excited at the opportunity to invest in Avi Networks,” said Rob Salvagno, vice president, Corporate Development at Cisco. “We believe Avi Networks has built a disruptive platform for L4 – L7 application services with a software-centric approach, enabling customers to scale network automation and application delivery across both private and public clouds.”

“Enterprises are deploying modern applications, which need advanced levels of automation to respond to changing demands and performance,” said Murali Basavaiah, Co-founder and Vice President of Engineering at Avi Networks. “That’s why Avi’s value proposition resonates so strongly. You simply declare the outcome you want, and Avi does the rest. The Avi Vantage Platform offers automation, elasticity, and intelligence across all enterprise operations, wherever they need application services.”

“The rise of cloud-native application environments and the growing enterprise embrace of multi-cloud have combined to create demand for application services, which are network and security services that address application availability, performance, security, and identity and access management. Application services can be viewed as the disaggregation of capabilities that were formerly integrated into hardware devices such as ADCs, but are now becoming software-defined, loosely coupled, and composable,” said Brad Casemore, Research Vice President, Datacenter Networks at IDC. “With its automated, intent-based application services, Avi offers its customers cloud-like agility, flexibility, and elasticity that physical ADCs were not designed to provide.”