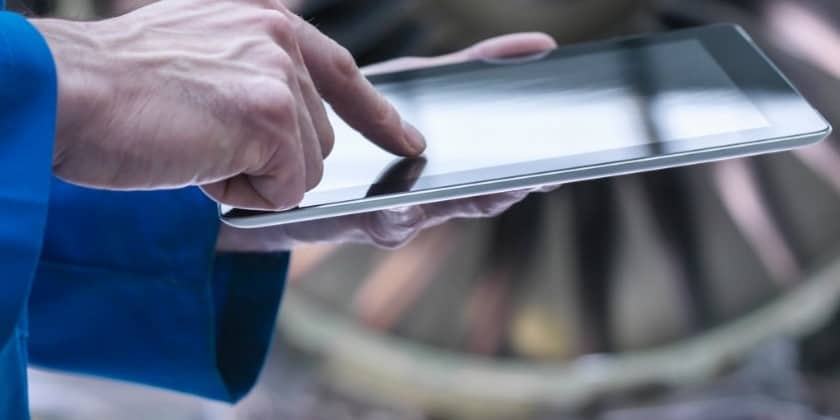 Avaya has announced a new solution that helps companies mitigate cyberattacks that can occur through IoT connected devices. A unique, security and management solution, Avaya Surge – formerly SDN Fx Healthcare – runs on any vendor’s network to enable companies in any vertical industry to protect valuable data from unauthorized access through IoT devices.

Attacks and breaches resulting from IoT devices are expected to escalate over the next several years as more and more connected devices offer entry points. Currently, most approaches to the issue are rife with complexity, expensive and resource intensive, such as using thousands of mini firewall instances to reach thousands of deployed devices, or using Network Access Control for IoT security. Both approaches have limited scalability and effectiveness.

Avaya Surge now offers an alternative that significantly reduces complexity and cost while dramatically improving the process of tightly securing and managing thousands of devices. Avaya Surge simply pairs the IoT edge device with a small adapter to make it an intelligent network node through which it can centrally control security and management.  Once implemented, Avaya Surge delivers the following core capabilities:

· Secures – HyperSec zoning is the technology set that creates encrypted zones and enables Surge to isolate and filter traffic from device to destination. IoT devices are less visible and protected from harmful traffic such as viruses and malware. Traffic flows are filtered on a white-list basis, limiting what the device receives and sends and to who or what it communicates.