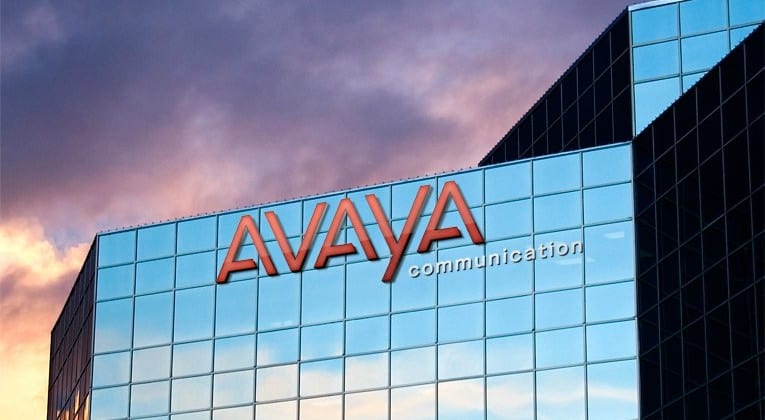 Avaya has announced that it has entered into a Plan Support Agreement (the “PSA”) with holders of over 50% of its first lien debt, including certain members of the Ad Hoc Group of First Lien Creditors (the “Ad Hoc First Lien Group”). In addition, the company has reached agreement with U.S. Pension Benefit Guaranty Corporation (“PBGC”) to provide for the termination of the company’s obligations under the Avaya Pension Plan for Salaried Employees (“APPSE”) and the related transfer of those obligations to PBGC, with the support of the Ad Hoc First Lien Group. Avaya has filed an amended plan of reorganization (the “Amended Plan”) and disclosure statement reflecting the terms of these agreements.

The PSA results from extensive negotiations among Avaya and members of the Ad Hoc First Lien Group. The Holder Parties (as defined in the PSA) who executed the PSA collectively hold over 50% of Avaya’s first lien indebtedness. These parties have agreed, among other things, to support the restructuring transactions contemplated by the Amended Plan, vote in favor of the Amended Plan when solicited in accordance with applicable law and not take any action inconsistent with the PSA or the transactions contemplated thereby. As a result, once the company has received approval from the Court to solicit creditor votes and receives the requisite votes, the Amended Plan is confirmable. Key terms of the Amended Plan include:

· The reduction of Avaya’s debt by more than $3 billion from pre-filing levels;

· The settlement and transfer to PBGC of Avaya’s obligations under the APPSE;

· Avaya’s continued support of its obligations under the Avaya Pension Plan (“APP”); and

· Initiation of steps to enable Avaya to emerge from chapter 11 as a public company.

“We are very pleased to have reached these agreements with these key stakeholders in our restructuring process, the Ad Hoc First Lien Group and PBGC,” said Kevin Kennedy, President and Chief Executive Officer of Avaya. “This is an important milestone in the chapter 11 process and marks Avaya’s progress toward our goal of emerging a stronger, more competitive company. Further, we believe this is a positive and beneficial outcome for our stakeholders. With a creditor-supported and confirmable Plan of Reorganization in place, we now have a clear and viable path to emerge from chapter 11 in the near term.”

Avaya will continue to work to build consensus and gain the support of other stakeholders. Avaya will seek approval of its revised disclosure statement and the PSA at its scheduled court hearing on August 23, 2017.

The Avaya Happiness Index on Blockchain, which securely collects and automatically analyzes customer interaction data from…