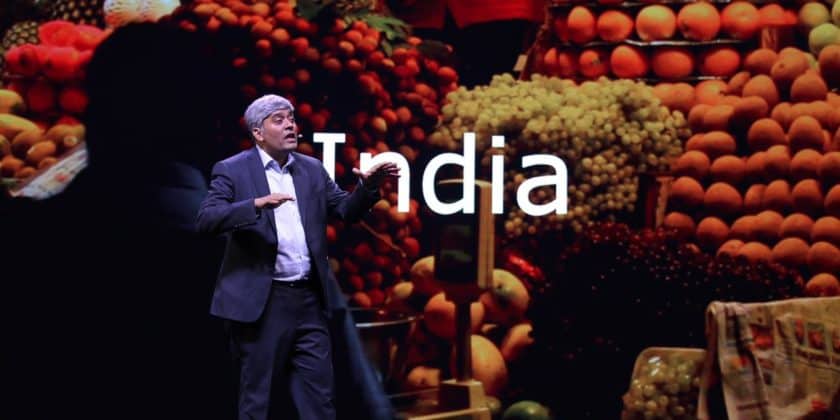 Automation Anywhere, a global leader in  RPA, announced that it will open four new offices in India to support unprecedented customer and partner growth.

The company also plans to double its workforce across IMEA by the end of the current year.  The expansion plan is a result of the increased adoption of RPA, a technology that helps organizations improve business productivity and increases the number of tasks that can be automated, particularly in banking, financial services, telecommunications, manufacturing and retail.

Gartner estimates that by 2021, 90 percent of large and midsize organizations will have at least one process supported by RPA. According to equity research firm KeyBanc Capital Markets, RPA has emerged as a $100 billion market opportunity.

As part of its expansion strategy, Automation Anywhere will strengthen its presence in Bengaluru, Mumbai, and Vadodara as well as open new offices in Delhi, Hyderabad, Chennai and Pune. Currently, the company has three engineering centers in India – two in Bangalore and one in Baroda. It also plans to open a new product engineering center in Pune by the end of the year to expand research and development capabilities.

Ankur Kothari, CRO and Co-Founder of Automation Anywhere, said: “As organizations seek to lower operating costs and improve employee productivity with RPA, India possesses a tremendous business opportunity for our company. We are building the world’s most efficient and intuitive end-to-end intelligent RPA platform, and over the next year, we anticipate deploying more than one million bots across India and Middle east to help more companies discover, deploy and scale RPA to drive extraordinary human potential.”

India, the Middle East and Africa remain one of the fastest growing regions for Automation Anywhere. In IMEA, the company has experienced a growth rate of approximately 200 percent year-over-year with now more than 3,100 global enterprise brands using its RPA platform. This growth reinforces the company’s position as one of the industry’s most widely deployed, enterprise-grade intelligent RPA platforms.

Milan Sheth, Executive VP – IMEA, Automation Anywhere, added: “With modern enterprises drowning in legacy systems, overloaded with data, and struggling with too many manual processes, RPA has emerged as a business-critical tool for enterprises across multiple segments. Business and technology decision makers heavily depend on AI driven RPA technology to augment their processes and thus enable efficient business models that allows enterprises to scale at a much faster pace.”

In addition to expanding its presence in the region, Automation Anywhere has also: